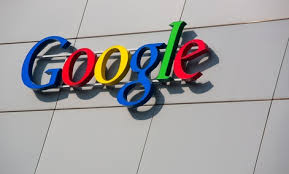 Russian hackers posted around 5 Million Gmail passwords and user name on a Russian Bitcoin Security forum claiming that most of these accounts are active.  According to a report by Time Google said that it had “no evidence that our systems have been compromised.”

A security breach of such massive number has raised concerns among netizens and triggered a need to change password their Gmail passwords immediately. If you had noticed any unusual activity in your Gmail account this is the right time to tighten your online security by choosing a good password.

It notable that most account that become victim of hacking often have very weak password. So before you go ahead and update your password make sure to have one number and one special character and at least 6 digits in your password.