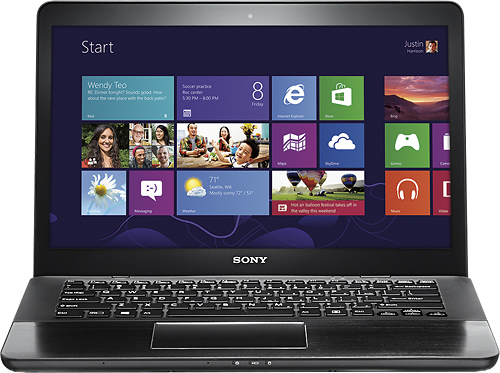 Touch Screen laptops are everywhere and now major computer makers are providing affordable touch options for consumers to let them make the most of Windows 8. Although it is surprising that most people shy away from touch screen while shopping for a new laptop probably thinking they are too expensive. So we at Techloon decided to give you a sneak peak at the affordable latest touch laptop which come equipped with latest technology. 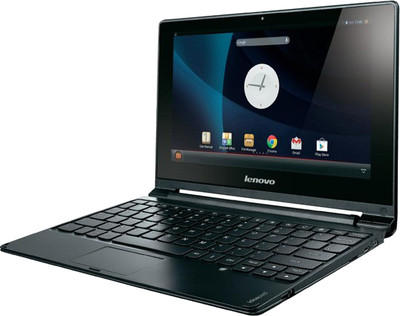 If you have a tight budget but want a touch screen than the Lenovo Essential series slatebook is a right fit for you. The computer is powered by Android 4.2 and has a touch screen that makes you feel like a big screen Android smartphone. The Cortex A9 quad core processor which is clocked at 1.6 GHz power this device. The A10 SlateBook comes with 1 GB RAM and memory which speakes why its priced as is. 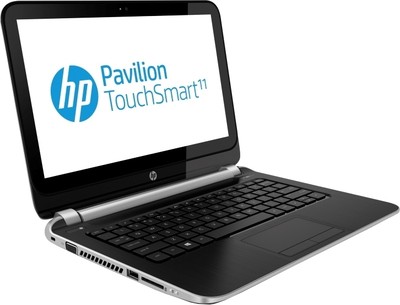 HP has designed this sleek notebook with Touch Display that has sensitive touch screen that can respond to your finger input. The screen is quick and responsive and sports regular touch feature like swipe and tap to operate the system.

Apart from the touch screen the machine comes with HP Coolsense technology. It has APU dual core A4 processor and has 4GB RAM and 500 GB memory and runs on Windows 8. 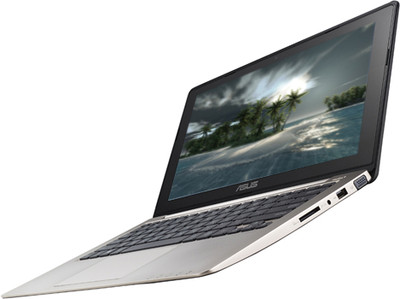 ASUS has become a familiar name in Indian computer Industry in a short span of time. The company produces a large range of touch screen laptops that comes at a budget and the Asus VivoBook is no exception.

The Asus F202E-CT148H VivoBook comes with a precision touch screen and has a smooth smart design touch pad. The model is powered by 3rd generation CI3 processor and has 4GB RAM along with 500 GB memory. This Asus touch screen laptop is also equipped with Sonic Master that is designed for richer and powerful sound effect. 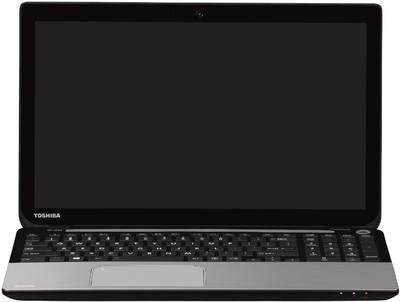 The Toshiba Satellite C series design comes with capacitive touch screen that has HD display of 1366X768 pixels with integrated Intel HD graphics. The model doesn’t look super sleek but Toshiba has put in a sleeker DVD drive to make it look slim.

The laptop packs a powerful Ci3 processor which is clocked at 2.3 GHz along with 4GB RAM to give you full advantage of the HD touch screen. The device has the storage capacity of 500 GB and has a memory slot to expand the memory for up to 16 GB. 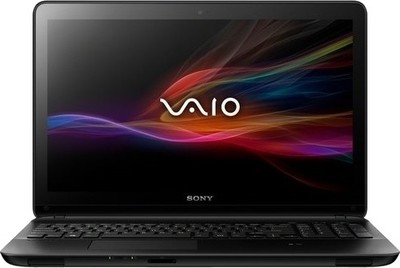 With the name like Sony you know that the display is going to be a winner but this VAIO fit is more than that. Of course, the laptop has a super sensitive Touch screen that makes you take full advantage of the games and Apps on Windows 8 but the bonus is stereo speakers with subwoofer.

This computer comes with same 3rd generation Ci3 processor as the above Asus model does but has only 2 GB RAM. Although, the model has a standard 500 GB memory and a memory slot that can expand the memory for up to 8GB.