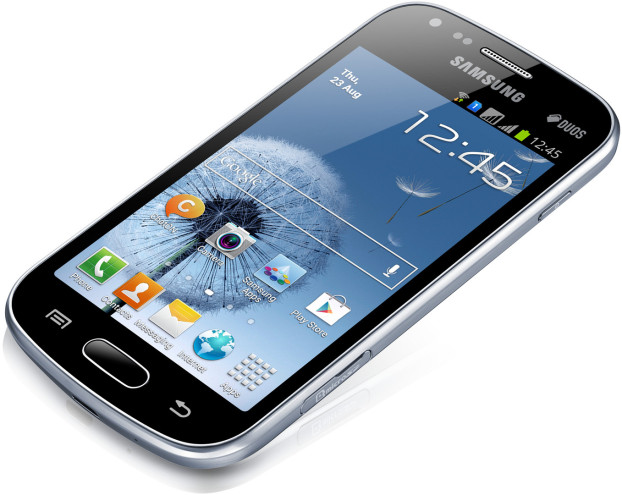 If you are still living with a keypad phone thinking smartphones are too expensive wake up. Affordable smartphone market is rapidly increasing in India and today consumer has hundreds of options for choosing a smartphone for less than 10,000 rupees. Top smartphone makers of the world are making reliable and affordable model to reach the masses and it’s the best time to get your hands on one.

You might be surprise to know that there are tons of options available in the range of 5-10 k rupees. Here we have compiled a list of smartphone which are great value for money and fall below 10,000 rupees budget.

A great looking smartphone with dual-sim and good display sounds pricey but Samsung has made it possible with Galaxy S duos. S Duos is among the most popular budget phone in India as it runs on Android Jelly Bean and features 5 megapixels rear camera. And that’s all the smartphone also has a front facing camera and come loaded with popular Android apps. The initial price of this phone was around 14,000 which has now been reduced to around 9,700 buy most retailers.

First look and you are hooked totally suits on Karbon Titanium as its super slim design and huge 5 inch display are stunning. It runs on Android Jelly Bean and has a powerful 1.2 MHz processor along with 1 GB RAM. Overall the smartphone is a total package that comes just under 10,000 at 9,999 on most retailers. If you do a window shopping at online retail stores probably you can seal a cheaper deal. 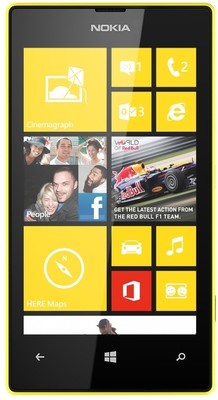 If you love the funky look and pop of color of Nokia Lumia than Nokia has a budget phone to meet your need. This Windows phone has super sensitive touch screen, 4 inch display and 5 megapixels camera with various photo editing apps. The phone has only 512 MB RAM but it gives you 8 GB of free storage in cloud. This colorful Nokia also come close to 10,000 on major retails in India.

The phone brings out your creative side with its artistic apps and functionality. Micromax Canvas Doodle is designed to keep in mind that people do more with their smartphone than talking and texting. Built in Evernote app keep the track of your schedule and 8 megapixels primary camera along with 2 megapixels front camera gives you plenty to keep those photos coming. You can sketch, scribble, doodle and draw on your canvas doodle. This artistic piece is available for around 9,999 on major retailer.

XOLO is coming up as a big competitor for Micromax with its 4.5 inch touch screen phone Q800 that has a good display and lightweight body. The phone runs on Android Jelly Bean 4.1 and has a powerful 1.2 MHz processor to power the device. It has 8 megapixels primary camera and 1 GB RAM. The smartphone come right under the 10,000 budget for 9,999 rupees.

This budget friendly smartphone from Sony has adopted the stunning clean look of Xperia Z withought the money bulge. Xperia E has 3.2 megapixels primary camera and 3.5 inch touch screen but the best part is that it cost only 7,799. The phone is perfect choice for those who want o own a piece of Sony’s craftsmanship without paying too much for it. 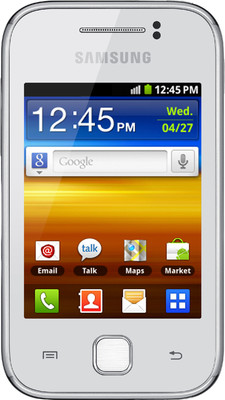 Designed to keep the younger generation in mind Galaxy Young is a trendy Samsung with 3 inch touch screen. It runs on Android Gingerbread and also has Samsung Touchwiz that makes Samsung devices different from other android. It has a 2 megapixel camera and 320X240 display and 160 MB of internal storage. The smartphone comes at 7,800 retail price but you can find it on deal at many online retailers.