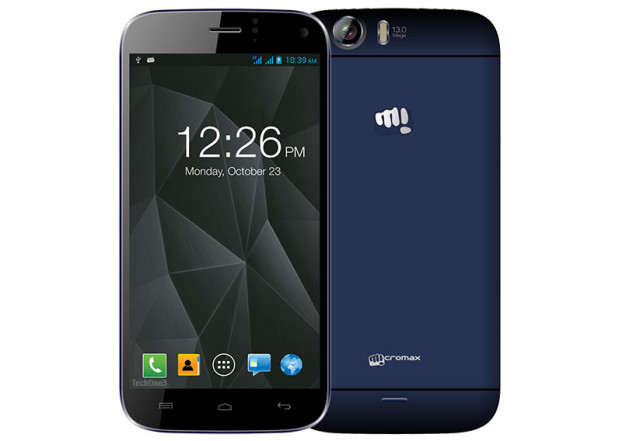 This Republic day take some pride home as we list 7 smartphones from Indian mobiles manufactures that beat their global counterparts in features and price. 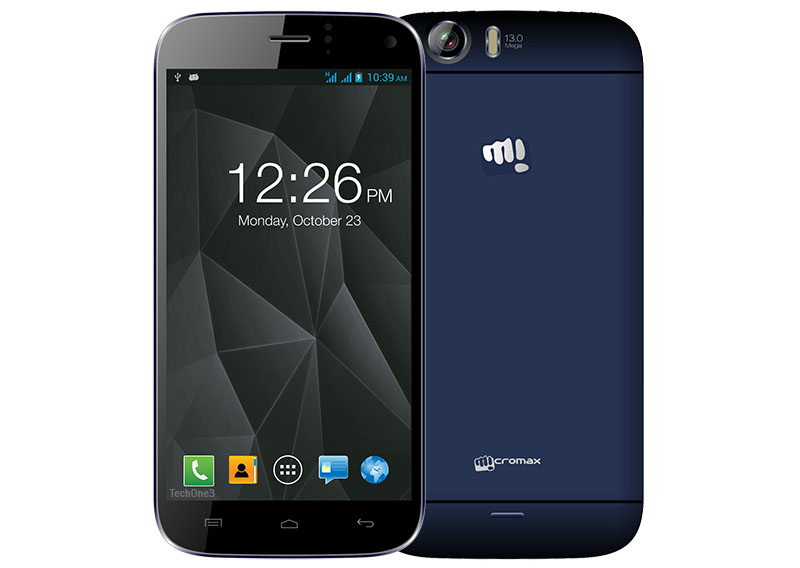 Microsoft has dragged Hollywood star Hugh Jackman to promote its new full HD smartphone Canvas Tubro. The heavy-duty aluminum body smartphone first such model from an Indian mobiles manufacturer has the introduction price of Rs 19.990 and it is available in unique Midnight Blue color. 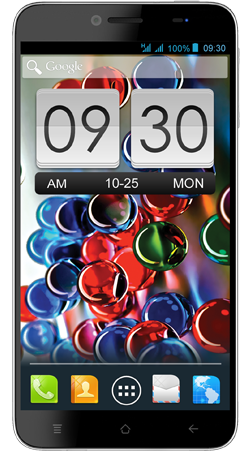 The Aqua Octa is the first smartphone from an Indian mobiles phone maker that has such powerful processor. Intex has listed their Octa smartphone wil be priced at Rs 19,999 according to the company.

The high power smartphone features whopping 6 inch HD IPS & OGS capacitive display of 720X1280p for bright and crisp clear screen. The octa core processor which is clocked at 1.7 GHz will help run movies and games at snapping speed. The device comes with 2 GB RAM that compliments the powerful processor and help the device run faster. 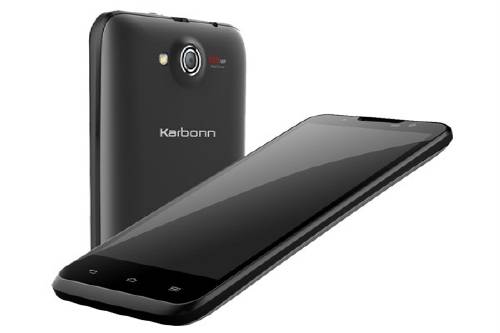 First look and you are hooked totally suits on Karbon Titanium as its super slim design and huge 5 inch display are stunning. It runs Android Jelly Bean out of the box and has a powerful 1.2 MHz processor along with 1 GB RAM. Overall the smartphone is a total package for under 9,500 on most retailers.

The Lava Iris offers premium smartphone features at the price of a startup phone. Its sleek and stylish design and 8 MP rear camera coupled with 2 MP front camera screams value for money all around. Iris 504 Q features Android 4.2 and has 720X1280p resolution screen that has 5 inch display surface. It comes with 4 GB of internal memory and 2000mAh battery to power the device. The premium price of the phone is around RS 13,499.

The phone brings out your creative side with its artistic apps and functionality. Micromax Canvas Doodle is designed to keep in mind that people do more with their smartphone than talking and texting.

Built in Evernote app keep the track of your schedule and 8 megapixels primary camera along with 2 megapixels front camera gives you plenty to keep those photos coming. You can sketch, scribble, doodle and draw on your canvas doodle. This artistic piece is available for around 9,999 on major retailer.

XOLO is coming up as a big competitor for Micromax with its 4.5 inch touch screen phone Q800 that has a good display and lightweight body. The phone runs on Android Jelly Bean 4.1 and has a powerful 1.2 MHz processor to power the device. It has 8 megapixels primary camera and 1 GB RAM. The smartphone come right under the 10,000 budget for 9,999 rupees. 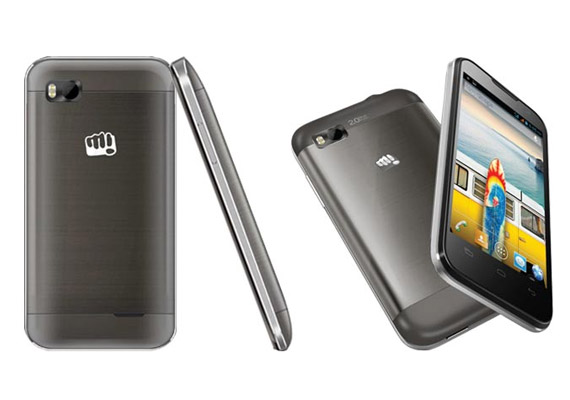