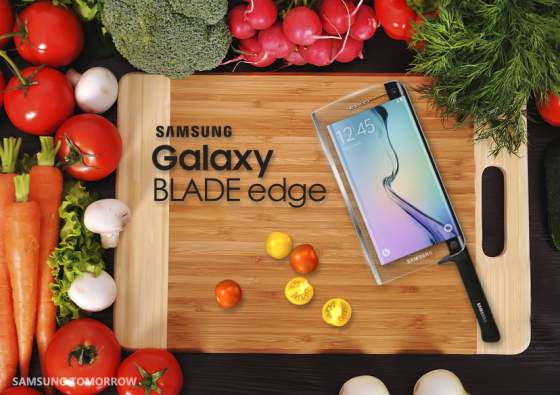 From Selfie shoes to Google Panda tech companies never forget to amuse us with innovative products ideas that sound too good to be just April fool pranks. The king of web Google always has more than few fun tricks up its sleeves but there are plenty other like Motorola, Samsung and Microsoft who didn’t forget to show their creative side on fool’s day. Here we present you with the best of 2015 joke from the well known names in technology.

There is no better April fool’s prank that starts a little early and who knows it better than Google who started this trend. It was a fun start to the April fool’s day when streets on Google Maps turned Packman game. 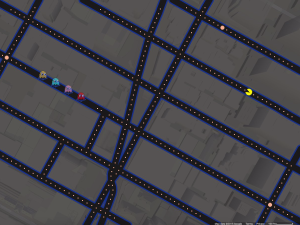 Being known for a company that has its legs spread everywhere it would be hardly surprising to see Google Panda as a reality. Too bad that this cute cuddly fur toy inbuilt with Google search was only was a joke from Google Japan.

Finally, a product so brilliant you can ask it anything, yet so cute you’ll need to hug it → http://t.co/KQwBhvdCvK pic.twitter.com/r07BZwDyWr

What’s the next big thing after Galaxy S6 Edge? A Chef Edition of Galaxy Blade Edge that is a smartphone with sharp edge to perform double duty. Sounds crazy eh? Well perhaps the authentic looking picture of the new device will make you change your mind. 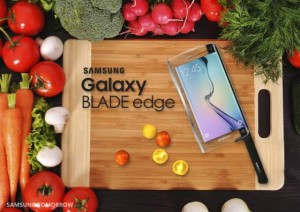 Tired of caring your selfie stick everywhere you go than these special edition “Selfie Shoes” are just what you need to keep those duck face selfies coming. Produced by a company called Miz Moz these Selfie friendly shoes come with a smartphone port at front in both left and right shoes. Perhaps the very first hands free selfie tool so you can wave both of your hands in every selfie you click.

Motorola went with the rustic wood and leather to create a selfie stick that is a true match to its rustic Moto X. The details of this work of art selfie stick are so profound that it would have been a perfact partner to Moto X had it been a real thing.

Microsoft brought back good old memory of the days when computer used to be “Black and White” with its MS-DOS phone. If the rising picture resolutions and color technology on latest smartphone are too much to handle for your eyes MS-DOS phone is just what your eye doctor ordered.

Google Smartbox:
The mailbox that has been pretty much the same for decades has met its digital form thanks to Google. Smartbox is a mailbox that you can take anywhere with you without worrying about missing anymore mails.

Reverse Google:
Simple and powerful are two words that describe this genius hoax. Not only the Google sign is reverse here but when you search something even the results will be opposite of what you would expect.