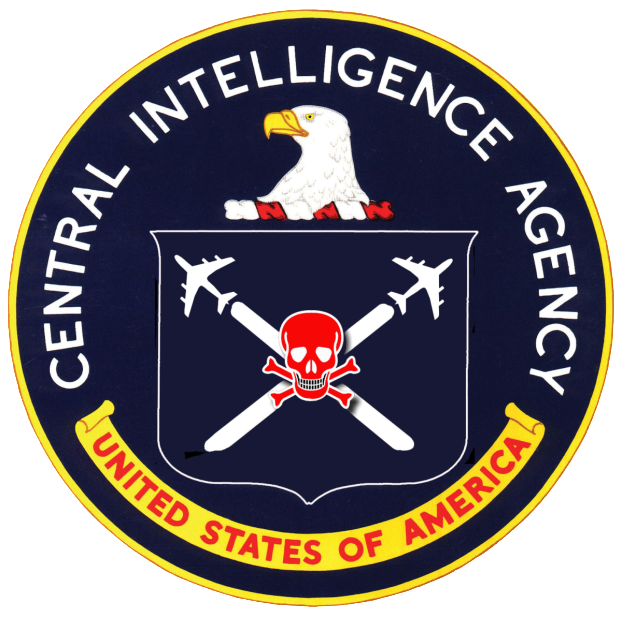 The United State’s spy agency CIA joined popular social network Twitter  on Friday and received a grand welcome on the small blogging platform. Within hours of its official account announcement the spy agency gained 3,16000 followers and its first witty tweet got retweeted for more than 1,90000 times within 24 hours.

We can neither confirm nor deny that this is our first tweet.

Many twitter users applaud the funny first tweet form CIA calling it the best ever first Tweet in the history of Tweeter. Soon jokes about the spy agency’s presence on the social networks started buzzing the online world.

Greatest. Tweet. Ever. And its from the CIA: @CIA We can neither confirm nor deny that this is our first tweet. — Kurt Eichenwald (@kurteichenwald) June 6, 2014

The @CIA has a Twitter account. And a sense of humor: ‘We can neither confirm nor deny that this is our first tweet.’ — Shraysi Tandon (@ShraysiTandon) June 6, 2014

@CIA You should be drug tested for tweeting something like that. Lmao, your funny as hell already!