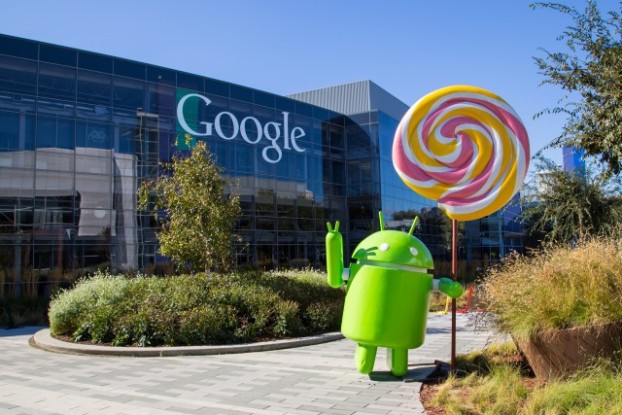 Though the craze for Android 5 Lollipop is still on rise among users of Android devices across the world, issues related to the performance of Lollipop are just not coming down.

To add to the list, users of some Nexus 5 and Nexus 7 devices are reporting bricking issue while updating their devices to Android 5 Lollipop.

The major number of affected users is owner of Nexus 7 2013 who found their Android device stuck at the Google screen.

Apart from the Nexus 7 users, owners of Nexus 5 tablet are also reporting similar incidences of their device getting bricked after flashing the Android 5 Lollipop. However, it is still not clear that which particular version of Android 5 Lollipop is causing problems in these devices.

According to the thread running on Google’s product page, most of the devices are facing problem while flashing either Android 5.0.1 or Android 5.0.2 Lollipop iterations.

“I had a lollipop 5.0.1 update working fine. I have a 2013 N7 that suddenly just got stuck showing the Google logo on start up. I can get to the boot loader. However pressing power on recovery mode does not give me the android icon with the red. It takes me immediately to the Google word and sits there. It has been fully charged overnight. I also have it in fast boot mode.  Now the question is I can’t enable USB debugging if I can’t power it on, so what other option do I have?” one of the Nexus 7 users posted in the thread.

The manufacturers of both the devices, Google and ASUS have not come out with any statement regarding this issue and more over the customers approaching them with this problem are also not being given satisfactory answers or services.