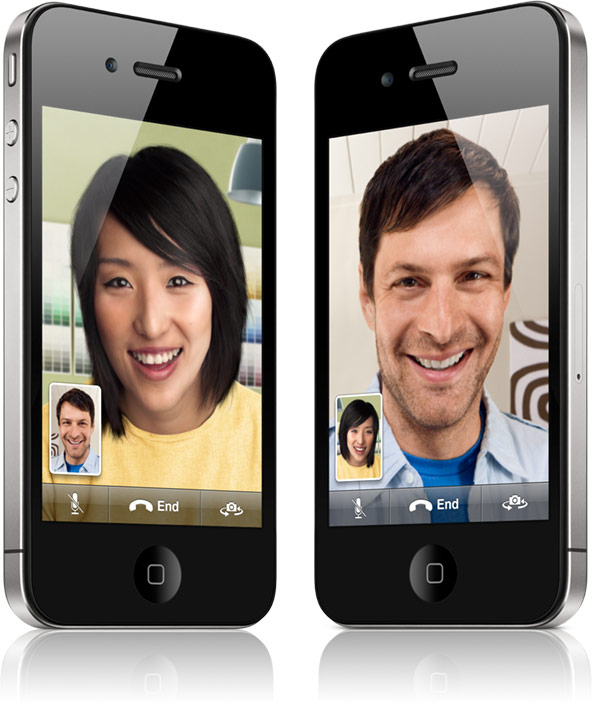 Apple has finally fixed its video chat service FaceTime for Mac users who have been facing issues using the service on OS X. In the Apple support page the Cupertino based tech company has posted a recent update on the OS X operating system for Macs users.

Although, Apple fixed the FaceTime issues for Mac users running OS X Snow Leopard v10.6.6 or later it is yet to release a fix for iOS 6 users. Last week iOS 6 users started complaining about having difficulty using the video App and many of them posted their queries on apple’s support forum.

A user named Wacsati posted on FaceTime support Forum “I Cannot get any Facetime calls to connect to anyone. Will dial, try to connect, then disconnect. But Facetime works on my iPhone 4 and my iPad Any suggestion?” (He also state that his iPod touch runs on iOS 6.1.6).


After iOS 6 users stared complaining about FaceTime in their devices last week the apple support forum has more than 150 such complaints from users across the world. However, Apple has not posted any updated or troubleshooting solution for iOS 6 users as of now.

The only information that is available on the Apple support page for troubleshooting FaceTime is to update to latest operating system iOS 7 or latest versions. Some users have also posted the issue on Apple’s feedback page but Apple has not responded to any queries as of now.