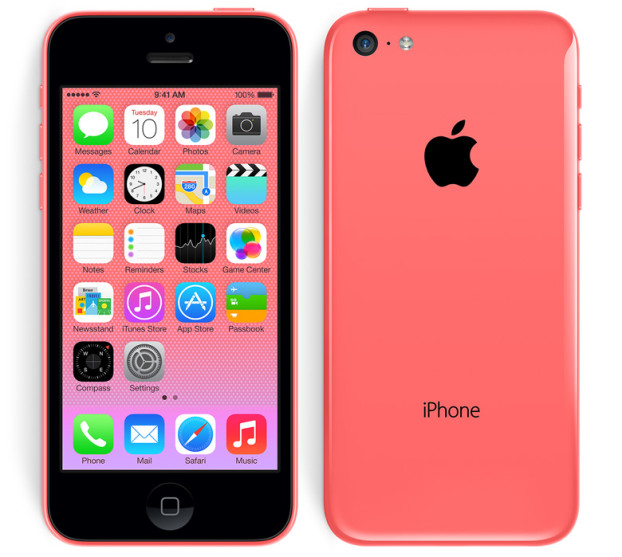 Apple finally launched its long rumored 8GB iPhone 5C model in India on Friday which will cost around 33,500 after applying discount. The Cupertino based tech giant set the retail price of 8GB iPhone 5C at Rs 37,500 but since the 16 GB variant of the smartphone is available online for below 37K mark apple is offering 4,000 rupees discount on the 8GB model.

In addition to the discount price Apple is also giving away Rs 2,000 worth original case with the purchase of new iPhone 5C. Its noticeable that the 16 GB model of iPhone 5C is selling for 36,499 on online stores in India but it does not include the freebies company is offering with 8GB model.

Last October almost a month after its global launch Apple’s TouchID equipped iPhone 5S and cheaper more colorful iPhone 5C were introduced in India market. Although, iPhone 5S received an overwhelming response in the Indian market iPhone 5C  had a rather cold start.

The trend for iPhone 5C has been pretty much the same across the globe and some reports suggest that Apple still has loads of iPhone 5C stock piling in its stock. Apple first launched iPhone 5C in India for whopping Rs 51, 499 but price of the smartphone took hit after hit as Apple struggled to attract buyers for their second best model.

Now as apple set the stage for new iPhone lineup which is due in august, it must clear its stock and that is why the company has significantly dropped the price of iPhone 5C.

iPhone 5C is made by metal  but it has a plastic coating on top to give it a funky look. It runs on iOS 7 and has 8 megapixels iSight rear camera along with 1.2 MP HD front camera for facetime.  It has fast performing A6 chip dozens of free Apple apps.Apple says that the discount offer will only be available for short period of time but we really doubt that the price for 8GB iPhone C would go above Rs 33,499 ever.