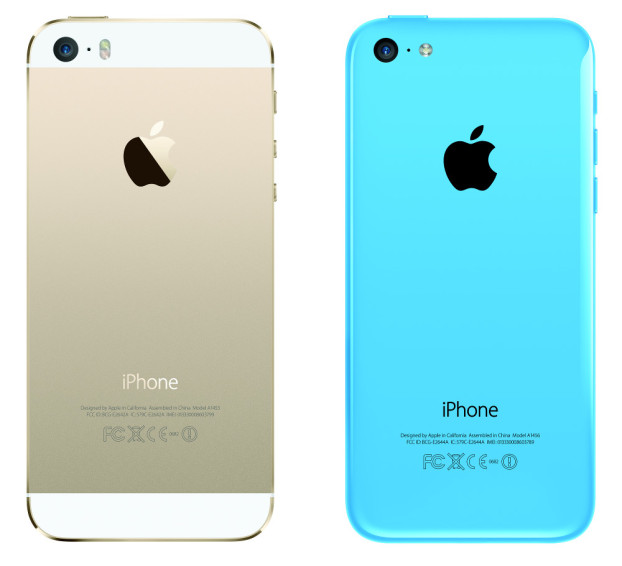 Breaking its own record from last year Apple Inc has sold over 9 million iPhone 5s and 5c on the first weekend. After seeing the huge lines outside Apple stores worldwide technology experts were hoping that Apple will score big with its two iPhones but no one expected it to reach the 9 million mark. Taking the lead from the news Apple’s (Nasdaq: AAPL) share jumped by 5% before closing at $490.64 today.

Last year the company had sold over 5 million iPhone 5 on the opening weekend which was the best sell record for Apple until now. Although the company has not categorized its sell figure by region or model number it has mentioned that demand for iPhone 5S has excided supply.

What makes things even better for Apple is that the whopping 9 million mark does not include the sales of Apple’s iPhone5s/5c in China which was a big market for Apple this time. This was the first time when Apple made its iPhones in other countries except US.

While sharing the news Apple’s CEO Tim Cook said  “This is our best iPhone launch yet–more than nine million new iPhones sold–a new record for first weekend sales,”. While indicating that overwhelming response might result in some delays in pre-ordered iPhones Cook cited that “The demand for the new iPhones has been incredible, and while we’ve sold out of our initial supply of iPhone 5s, stores continue to receive new iPhone shipments regularly.

Apple also revealed that after announcing a free iOS7 update for many apple devices now 200 million IOS devices are running on iOS 7. In a historic move the company revealed two new smartphones the high end iPhone 5S with fingerprint scanner and a cheaper more colorful iPhone 5C in plastic. Both iPhones 5s and 5c are available with contract on major retailers in US for $199 and $99 correspondingly. While China Mobile and Docomo are Apple’s network partners in China and Japan respectively, who sell the iPhone 5s/iPhone 5c with contract.