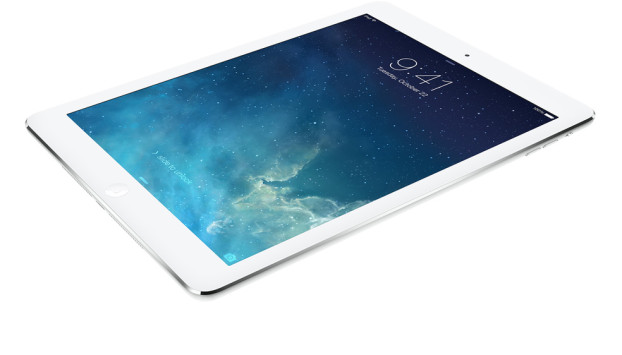 Rumors related to Apple’s plan of bringing out a bigger iPad dubbed iPad Pro have been doing rounds in world of the web for quite some time. But a recent report related to the bigger iPad has started talking about the release date of the device.

According to a new report from DigiTimes, Apple Inc. is getting ready to release the iPad Pro with a 12.9 inch display by September this year.

The new report does contradict from Apple’s trend of releasing iPhones in September followed by new iPads in October. However, the release date predicted by DigiTimes falls in the third quarter so the unveiling can be expected anywhere between July and September.

With Samsung releasing Galaxy Note Pro 12.2 and Galaxy Tab Pro 12.2 at this year’s International CES in Las Vegas, Apple’s desperation to claim the 12+ inch segment of tablets is justified.

The new iPad Pro is expected to sport a 12.9 inch Retina display with 2732×2048 pixels and 265 PPI. The successor of the iPad Air is reportedly being powered by Apple’s latest and powerful A8 processor. The A8 related prediction comes from Evercore Partners analyst Patrick Wang who called A7 processor a game changer and the reason of Apple’s future ability of building hybrid iPad.

The DigiTimes report also suggests that the battle between Apple and Samsung to claim the top position in the tablet market will be won by Apple. “Apple and Samsung Electronics will remain as the global top-two tablet vendors in 2014 with expected shipments of 80-90 million and 60-70 million units, respectively,” the report quotes supply chain makers as saying.