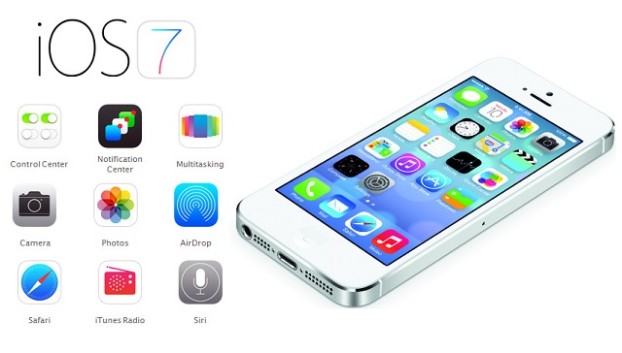 Apple released its latest mobile operating system, iOS 7, last month and within a month users of iOS 7 started coming out with different kind of complaints. However, now it seems that iOS 7.0.3 is going to solve all the problems next week.

The biggest glitch of the new program came out with a video showing how someone with malicious intention can hack into an iPhone and access the actual user’s personal data.

The Cupertino-based tech giant, taking the user security seriously, swung into action and released an updated for iOS 7 and hoped that everything gets smooth and simple.

However, to the surprise of Apple’s tech team, the users started complaining about other problems like delays in download. Some said that there device was showing 24 hours as estimated download time.

The security promise was also short lived as another video was posted on YouTube demonstrating how data in an iDevice running iOS 7.0.2 can be accessed by tweaking Siri commands.

Here is the video showing how it can be done.

There are reports that Apple is going to release another iteration of iOS 7 and the updated iOS 7.0.3 will be available for download as soon as next week.

According to a BGR report, Apple has already seeded the iOS 7.0.3 to employees and partner developers for testing.  The update is also said to coming with a fix for the security hole.

When Apple launched iOS 7.0.1 for iPhone 5C and iPhone 5S and iOS 7.0.2 for other devices, users of the new operating software are posting about many issues on Apple’s online forum.

The fruit company is expected to launch new iPad somewhere this month and we anticipate that the iPads will be launched with iOS 7.1. We hope that when the iOS 7.1 gets rolled out for customers, by that time Apple finds out solution for the security and others iOS related problems.