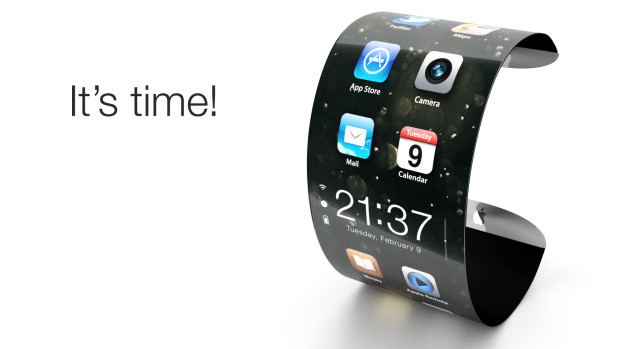 Apple may have missed to mention iWatch at its WWDC 2014 but that doesn’t mean that the much rumored smartwatch is off the radar. A recent report by a Japanese firm Nikkei stated that iWatch is up for a release by October this year.

The report also says that the health App launched at WWDC will be a major feature in the upcoming iWatch as it will be a health centric gadget. Nikkei which has a good track record of predicting Apple’s devices and launch date also reports that Apple will tie up with Nike to roll out the iWatch on global platform.

Nikkei report claims that the upcoming iWatch will run on Apple’s new operating system iOS 8 and will be loaded with biometric functions to read a wearers body signs. The Health and Health Kit App released by Apple at the World Wide Development Conference already have the ability to sync the collected biometric data with iPhone and the same should be true for iWatch.

Although Apple is keeping mum on the iWatch rumour its buying spree that includes companies that make display and hardware for small gadgets had already spill the beans. In his letter to employees Apple’s CEO Tim Cook has been mentioning about surprising new product coming out of Apple this year and most probably iWatch will a part of the group.

With the release of Health Kit in WWDC Apple would be hoping big boom from developers who can come up with creative ideas to monitor a personas biometrics.

Apple’s iWatch was the first to gain weight in the rumor world but we have never heard an official announcement about iWatch. Years have passed Sony, Samsung and Google have already released their set of smartwathces which had disappointing sale so it will be interesting to see if Apple;s iWatch could make any difference.