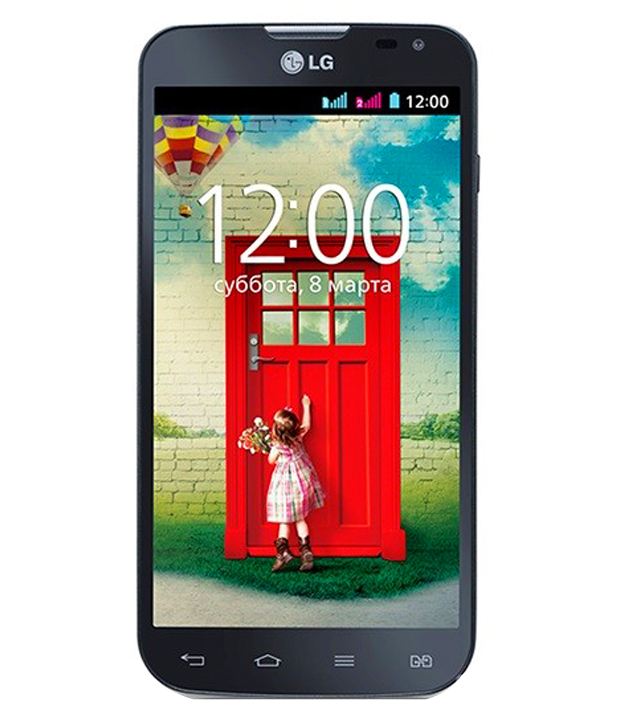 LG has pitched in two new players LG L90 and L70 in the mid range smartphone market that has 4G functionality and run on latest Android 4.4 KitKat. Although the Korean electronic major is yet to announce both smartphone in India officially they are up selling on e-commerce site Snapdeal.

Both new additions in the LG L Series family sport dual-sim functionality and share a lot of other feature except for internal storage and slight difference in size.

L70 the cheaper player in the mid range market has 4.5 inch IPS display screen and come with 4 GB internal memory. It has 8 megapixels rear camera and 1.3 MP front camera. This new LG midranger is powered by 1.2 Ghz dual core processor that is coupled with 1 GB RAM.

On the other hand the pricey L 90 which cost almost 3,000 rupees higher than L90 has been given 8 GB internal storage and 4.7 inch display screen. Otherwise processor, camera and RAM in L90 remain the same as L70. Both smartphone has memory slot that can extend the internal memory for up to 32 GB.

Basically, L70 and L90 are one smartphone with slightly different screen size and internal storage. LG L 70 is listed on Snapdeal for 14,500 while the offered price for LG L90 is 17,499.

The cheaper of two LG L70 fall under the 15,000 smartphone category and LG would be hoping to put it against Moto G but by the look of it LG L70 has a lot to lose against mighty Moto G.

Although it has bigger 8 MP camera compare to 5 in Moto G the internal storage in L70 is limited to just 4 GB. On top of that it comes almost 2,000 rupees above Moto G’s selling price which is a big number in mid range smartphone market.

However, it will be exciting to see if the 4G support feature will help LG to sell its average mid range performer in this tough to impress market.