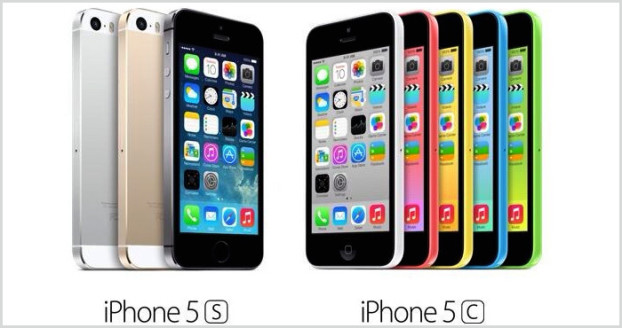 Apple is yet to release the bigger update of its iOS 7 but the famous jailbreaking team looks to be quite confident about its developments on Evasi0n 7.

The Team Evad3rs has released Evasi0n 7’s version 1.0.7 to jailbreak iOS 7.0.6 with some bug fixes such as bundled package lists.

Evasi0n7 1.0.7 is supported on all iOS devices running iOS 7 through iOS 7.0.6. In other words, it is compatible with the following iOS devices:

You can download the latest evasi0n7 1.0.7 from the following links. Then follow our step-by-step guide to install the same on your iOS device:

Step 1:Download evasi0n7 1.0.7 for Windows and Mac (use the download links above) and save it to a folder named “evasi0n” on the desktop.

Step 2: Double-click the downloaded evasi0n7 application file and extract it to the evasi0n folder. Once again double-click it to launch evasi0n7.

Windows users: Launch the evasi0n7 app as an Administrator. Right-click on evasi0n.exe and choose “Run as Administrator” from the context menu.

Step 3: Now you will get a prompt to connect your iOS device.

Step 4: At this moment, disable the passcode on your iOS device by navigating to Settings > General > Passcode Lock On > Turn Passcode Off.

Step 5: Once the passcode is disabled, connect your device to computer. Now evasi0n should recognise the iOS firmware installed on the device by displaying it on screen. It is now safe to click Jailbreak button.

Step 6: Now the jailbreak update will begin and the progress bar indicates various stages involved in the process, which are listed below:

NOTE: Do not use iTunes or Xcode at this time and leave the computer alone until the jailbreak process completes.

Step 7: The device should reboot automatically and then a message pops up asking you to unlock the device. Do not close the evasi0n app which is still running in the background.

Step 8: Unlock the device with a swipe and then tap on the evasi0n7 app (use evasi0n7 icon on the home screen) to launch it.

Step 9: When the evasi0n app is launched, the screen will go white and reboot again.

Step 10: Wait until the rest of the evasi0n jailbreak process completes, then the device should reboot again. Then a large evasi0n logo with a bunch of status messages should appear on screen as follows:

Step 11: Now the device will boot for the final time and this confirms a successful jailbreak. The Cydia icon should now appear on your device’s home screen (it may be found on any home page and not necessarily the first page).