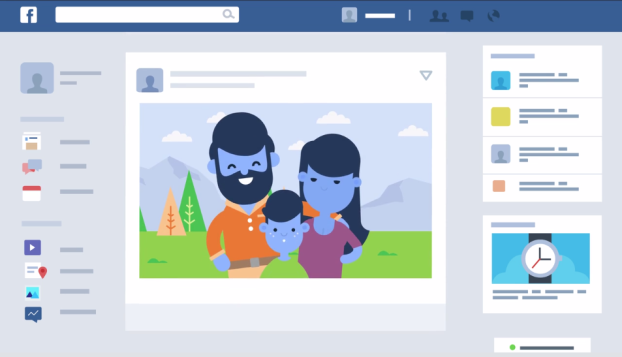 The amended guidelines are result of mounting pressure from government across the globe that have approached Facebook to make it more safe and social for people in different countries that may have diverse perspective about what’s appropriate and what is not.
In a big move to restrain terrorist organizations and their sympathizers from using social network as a tool to propagate their idea facebook introduces tough rules.

“We don’t allow any organizations that are engaged in Terrorist activity, or organized criminal activity to have a presence on Facebook. We also remove content that expresses support for groups that are involved in the violent or criminal behavior mentioned above.Supporting or praising leaders of those same organizations, or condoning their violent activities, is not allowed. “

According to the new guidelines Facebook will now have a local approach to unsuitable content instead of a global strategy to address the issues. Although, Facebook already had restriction on content of harassment, abuse, bullying and direct threats the new guidelines make it more specific and abide with the local law of various nations while approaching the matter.

If some content get reported as nudity, abusive language or hate speech to Facebook the social network has a dedicated team to identify if the content and user needs to be blocked.
Facebook’s recent blog post explains the change and the need for it. “We understand that many countries have concerns about hate speech in their communities, so we regularly talk to governments, community members, academics and other experts from around the globe to ensure that we are in the best position possible to recognize and remove such speech from our community.”
Facebook’s new guidelines comes a week after micro blogging platform Twitter and almost a month after another popular social network Reddit announced similar course of action.