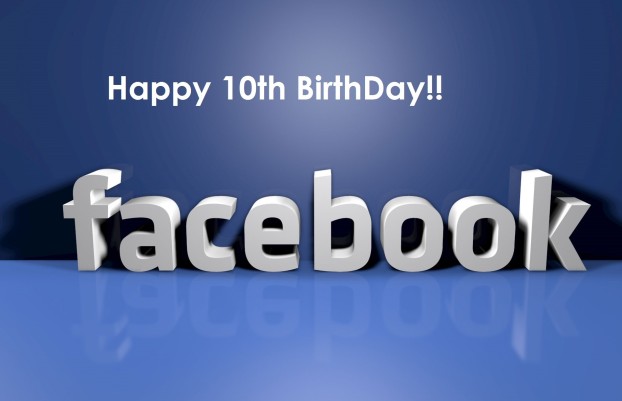 Facebook celebrates its 10th birthday today and in the span of a decade the company which had barrely 1 million users in 2004 has added 1.23 billion active users worldwide. The social media network was started by a Harvard University student Mark Zuckerberg 10 years ago has become the biggest Social Media site in the world. Here we rewind the time and look at how Facebook has changed over 10 years.

Back in 2004 the member login page of Facebook used to be a clutter but the social network has trimmed down the login page keeping the same color theme. Now, ads crowd most of the login space but 10 years ago they were no show on login screen. 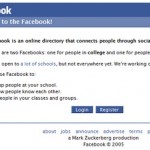 One of the most popular features of the social network the “like button” came in 2010 and became a prominent part of Facebook. Even today the like button is widely used by Facebook users to express their feelings. The same feature has opened big corporate opportunity for Facebook as almost every company immediately lured consumers to like their Facebook page. Even as Facebook turns 10 today this like button strategy remain a key tool for marketing for many corporate FB accounts.

In the same year a movie based on Facebook’s real story got launched with the name “The Social Network”. The movie ruled the box office and went up to win three Oscars to become one of the greatest of year 2010.

Timeline which is part of the current Facebook look became a part of the social network in late 2011 and made it mandatory for all users in Jan 2012. Time gave a great platform to corporate users to showcase their brand story up ahead but it also became popular among regular users as most opted for the change before it became mandatory. 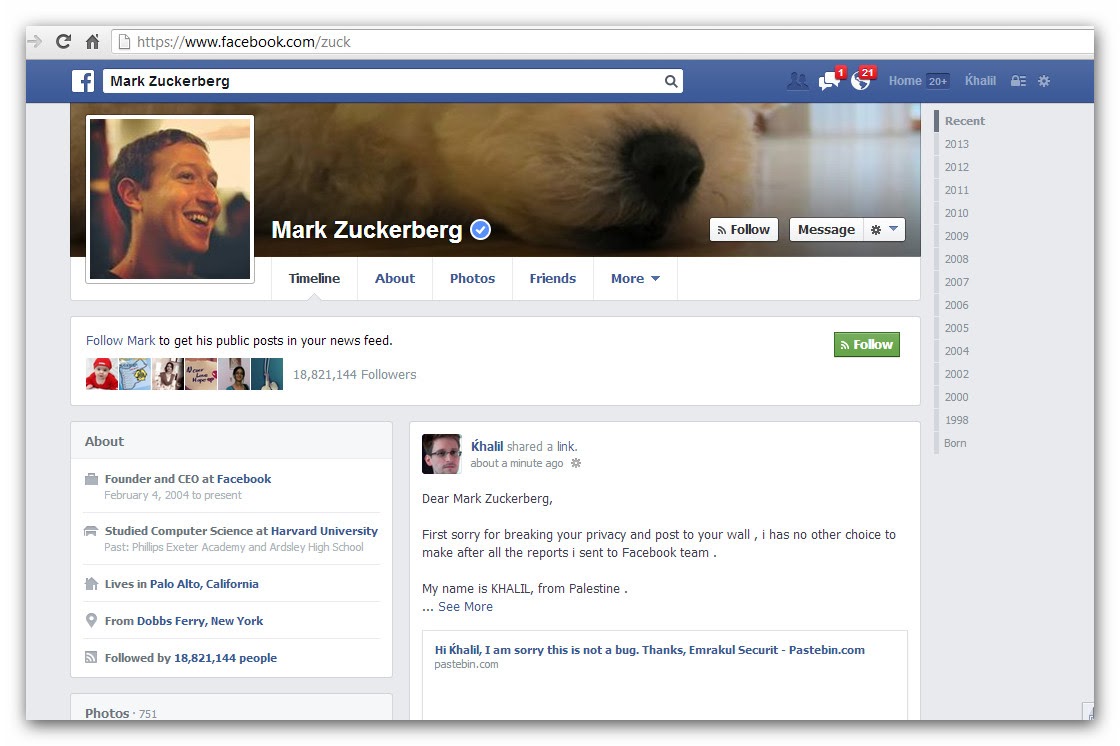 Newsfeed style that is also a part of current Facebook layout was introduced to keep things uncluttered for users. Soon after the launch of News feed the social network provided many edit and block options to keep the news feed health.