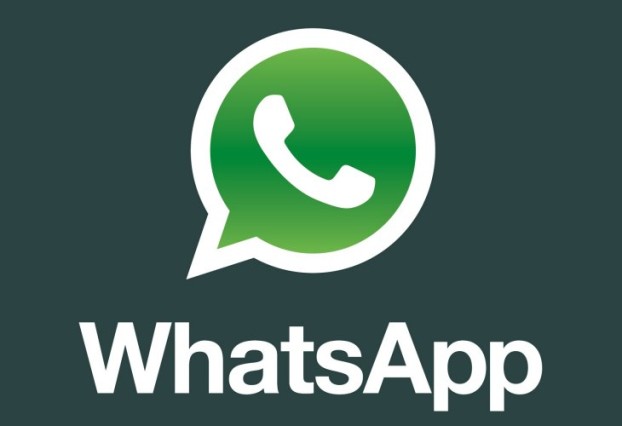 WhatsApp Voice call feature is a reality now as some Indian users seem to have got their hands on the much awaited function. The free voice calling feature seem to be available for only Android devices running latest Android 5.0 Lollipop and updated version of Whatsapp 2.11.508. However, there is no official word on the roll out of free voice calling feature it appears that the top messaging app will soon  compete with rivals Viber, We Chat and Hike which offer similar feature.

The same Raddit user also notified that the new feature is not showing up for everyone and one may need an invite from a person who already has functioning voice calling feature. From the look of it the free WhatsApp voice call feature would probably be in initial testing stage so it will be a while before it will pop up for all users. 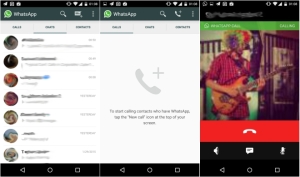 For some reasons the raddit users Pradnesh07 deleted his post after a while but many readers have screen shots of the post before it was gone. There is also a video on Youtube that clearly showcased the WhatApp voice calling feature in action and in a way authenticates that the long time coming feature of world’s most popular messaging app is finally here.

It is notable that last year WhatsApp CEO Jan Koum announced the introduction of an internet based free voice calling feature by mid 2014 but due to technical glitches it didn’t make it until now. We are still waiting to hear from WhatsApp officials but it appears that we will be seeing the voice call function on a lot of devices real soon.