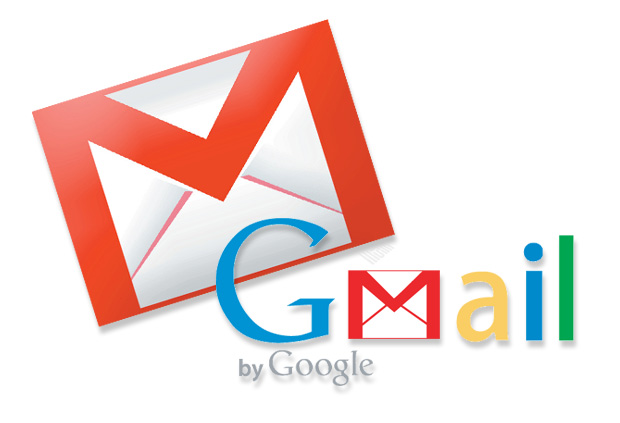 Gmail got a big blow from China this Christmas as anti censorship activist claim that Chinese cyber censorship authority the Great Firewall blocked third party access to Gmail, as a result the biggest email network in the world registered a sharp fall in global traffic last weekend. Google’s email service got blocked in China in last June this year but thanks to the loopholes in the “Great Firewall” users were still able to use Gmail via Apps and third party access.

A large number of Chinese users complained that Gmail was no longer available on Friday and unavailability continued until Monday. Although there has been no communication from Chinese government on the matter it is believed that the great firewall is the one to blame for the outage.

How to Ditch the Great Firewall:

However, even after the fix in China’s Great Firewall Virtual Private Networks can give you access to Gmail and other blocked websites. Hundreds of international firms that have business in China and communicate via Gmail will switch to Virtual Private Network if they continue to use Google’s services and the same goes for average netizen.

Since Virtual Private networks keeps you anonymous and doesn’t disclose your browsing history you can easily use all the blocked websites which Great Firewall will block otherwise in China. Luckily VPNs are not bank breaker either so you can get around all the blocked websites for little to no cost to you. So free private networks like DotVPN, Hola, VPN, Cyber Ghost and paid services such as TorGuard  IPVanish are your window to the banished cyber world.
It’s notable that back in June the Chinese government censored Google Search, Gmail and Google Calendar services in the country in order to suppress pro democracy voices. Now the Chinese government seems to have fully blocked the third party App access as well so unless you are using a private network its practically impossible to ditch the eyes of the Great Firewall of China.