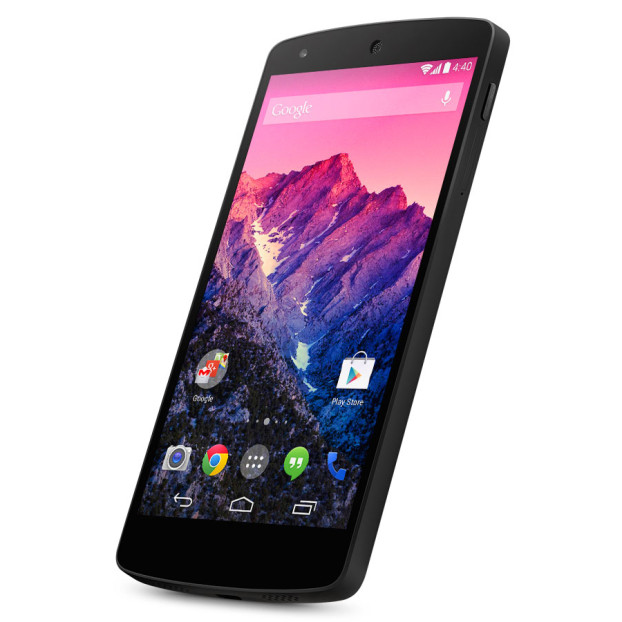 The wait for Google Nexus 5 smartphone is about to end next week for Indian Nexus enthusiast. Google’s new flagship smartphone has been designed by LG and it’s the first smartphone to feature latest Android 4.4 KitKat.

Although, LG and Google did not plan a grand entry for the revolutionary Nexus 5 in India, major Indian mobile retailers say that the Nexus 5 shipment is on the way. The South Korean mobile maker LG is

The Google Nexus 5 16 GB version is listed on Google Play Store at the price of 28,999 while the 32 GB variant is listed at 32,999 in India. The smartphone is another feather in Google’s Gadget hat as it features greatest technology available at a price much cheaper compare to Samsung and Apple’s flagship models.

However the device is equipped with 8 megapixels camera its smart sensor gives you a lot for those pixels. It has build in image stabilizer and HDR+ which mean more accurate and sturdy pictures in both, bright sun and night light.

Another great feature of the phone is its awesome 2300 mAH battery that lets you surf, stream and play without charging for long hours.

The company built their first smartphone Nexus 4 with LG last year and the collaboration of Google and LG is hoping to enjoy yet another successful run with Google Nexus 5.