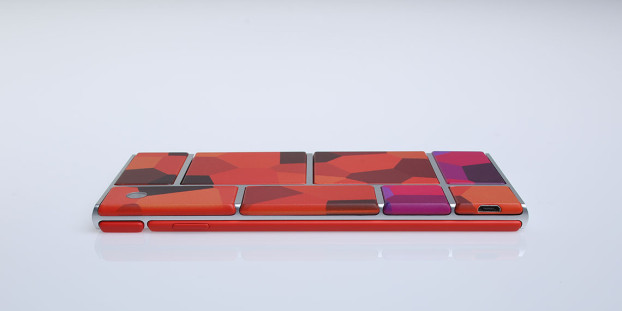 Project Ara was a big part of the deal when Google bought Motorola Mobility for around $ 12.5 Billions back in 2002.After producing two smartphones custom design Moto X and Mid Range Moto G under its leadership Google sold Motorola to Lenovo for barely $2.9 million.

While most of Motorola business was sold to Lenovo the ambitious modular smartphone “Project Ara” remained with Google. The modular smartphone will allow you swap components of your smartphones like camera, processor or battery. Which means you won’t have to change your phone for a swollen battery and slow processor. Instead, can upgrade one or more parts of modular smartphones as frequently as you like without ripping the whole phone apart.


Starting price of this modular smartphone is expected to be around $50 and price may go as high as $500 depending on the model.Google’s The smartphone will be available in three different sizes that range from small to phablet size. 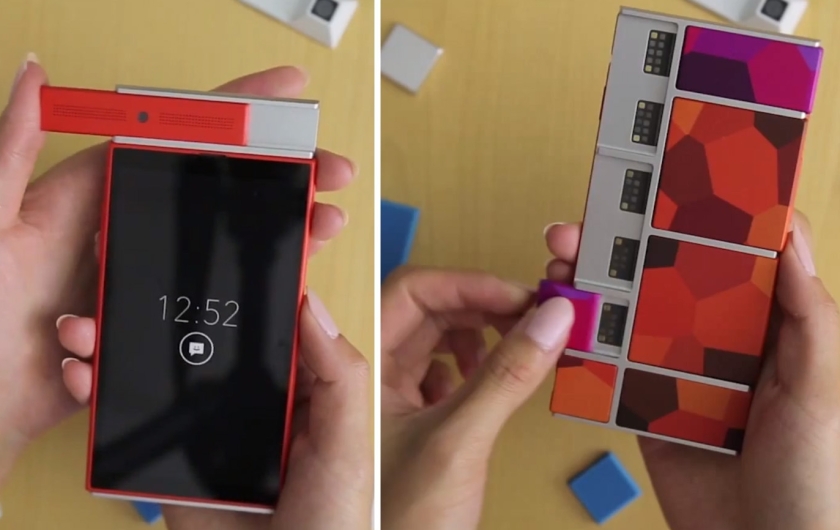 The main highlight of “Project Ara” is its electromagnetic frame that holds different components of the smartphone together with the help magnetic field. So swapping your processor or camera in this modular smartphone becomes as easy as downloading an app.

Imagine not having the need to upgrade your smartphone every year and saving tons of money by just upgrading key features as you go. Can you imagine using the same smartphone for 6 long years and using the latest technology at the same time? Project Ara will make this a reality.