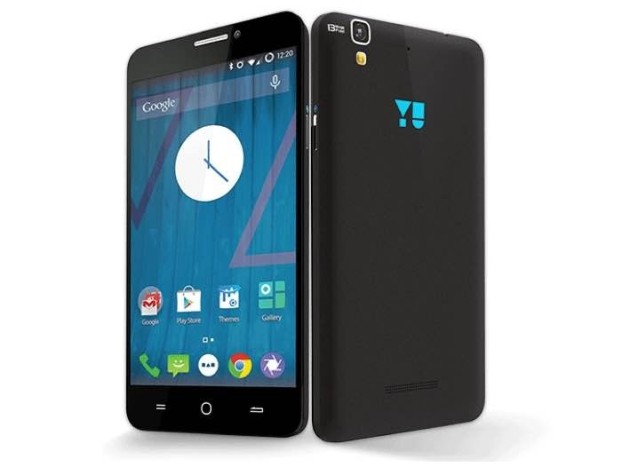 If you are still thinking of buying a Micromax Yu Yureka smartphone and haven’t registered for the January 13 flash sale, here is some bad news for you.

Micromax subsidiary, Yu Televentures, has halted the registration for the Micromax Yu Yureka a day in advance due to the ‘overwhelming response’ it got from new customers.

The registrations for the January 13 flash sale were supposed to be closing on December 25 at 3 PM, but the enormous demand for the device forced the Indian smartphone maker close the doors for the new participants on December 24.

“We are humbled by the response we have received for Yureka and have to close the registrations early. The work now begins to ensure Yureka reaches everyone who wished for it,” Micromax co-founder Rahul Sharma said.

Though the registrations have come to an end for the first flash sale of Yu Yureka, you can still try your luck to win this one of the most awaited device of 2015.

Amazon.in, which is the exclusive sales partner of Micromax for Yu Yureka smartphone, is offering one Micromax Yu Yureka device to be won through an online contest.

To win a Yu Yureka, you have to answer a simple question on Amazon.in and then connect to your Facebook account through the same page.

If you are really willing to take part in the contest, you will have to hurry up as the contest entries are going to close on January 12.

When it comes to shooters, the primary camera of Micromax Yu Yureca is of 13 megapixel with burst mode, an HDR mode, a night mode, etc. It has got a 5 megapixel snapper at the front with a wide angle lens.