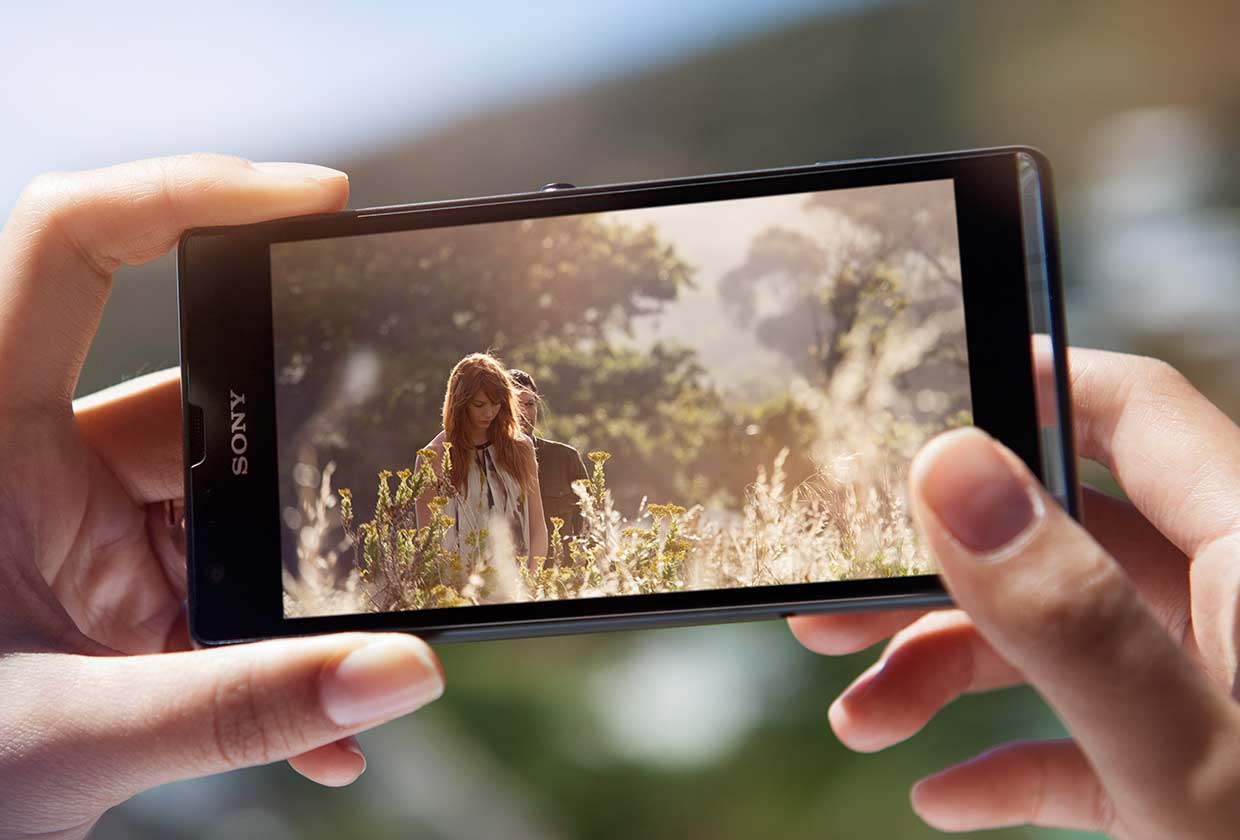 Sure you like the big screen, smooth finish and powerful machine in the pricey high end smartphone but price? Not so much. What if we tell you that your favorite pricey smartphone is much affordable now.And are not just joking around. The high range smartphone like Sony Xperia Z, BlackBerry Z10 and others have received a whopping price cut of up to 55 percent compare with your eyes and believe it.

The pricey BlackBerry Z 10 has received a massive price cut and the company is preparing market for its new flagship model BlackBerry Z30. To slash down price BlackBerry is calling it a limited time 60 days offer which is provided to celebrate BB’s 10 years in India.

Specs wise Z10 is a Blackberry Beauty that comes with 4.2 inch screen with resolution of 768X1280p. It runs on BlackBerry 10 operating system and has powerful Qualcomm Snapdragon processor. The BB Z10 has 16 GB of internal memory and 2 GB of RAM. The recently price slash has made this BB the best deal on smartphone in current market. 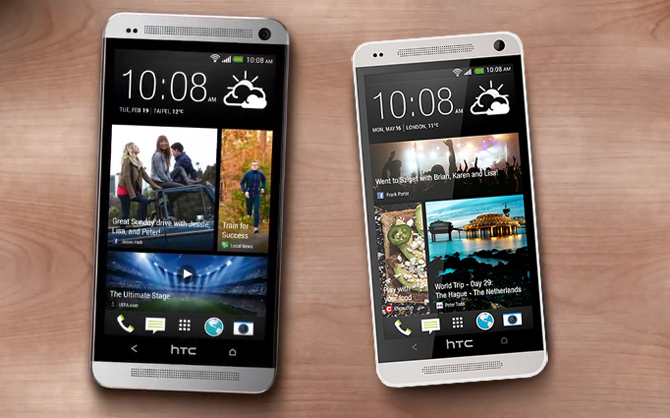 The smartphone that has received the biggest price fall is HTC One Mini which was launched in India for around Rs 43,000. HTC One which is the mini version of flagship model of the HTC One has the aluminum body and sleek design and now it is affordable than ever before. Just do some windows shopping online and you will see e-commerce websites like flipkart, snapdeal and others selling the HTC One Mini at around Rs 29,255.

The stunning glass design beauty from Sony that is water and dust proof had every one hitched at its first look. The flagship Sony Xperia Z was one of the priciest phone that came in 40,000 rupees neighborhood but now it cost 11,000 cheaper at most mobile store. It is very rare to get a 13 MP camera, 5 inch display and sleek glass design at such low price so grab it while you can. 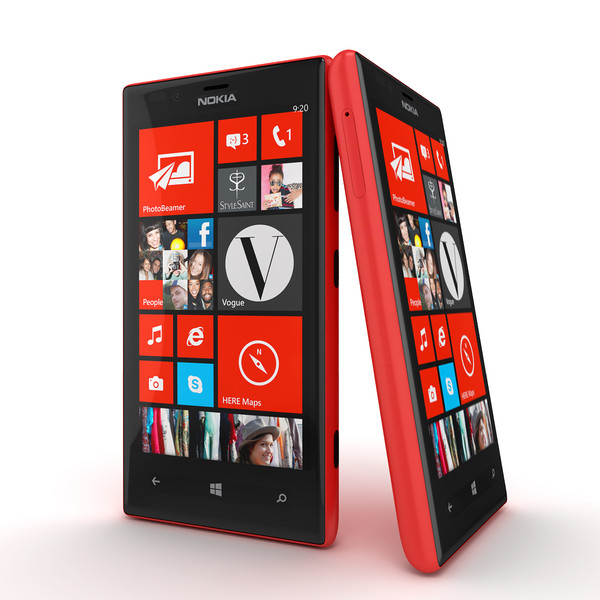 The mid range Nokia Lumia 720 fits awesome camera in mid range price and if you are a Windows Phone lover than this fits the bill. The Windows smartphone was originally launched for above 22,000 but now it is available for around 17,800.  .