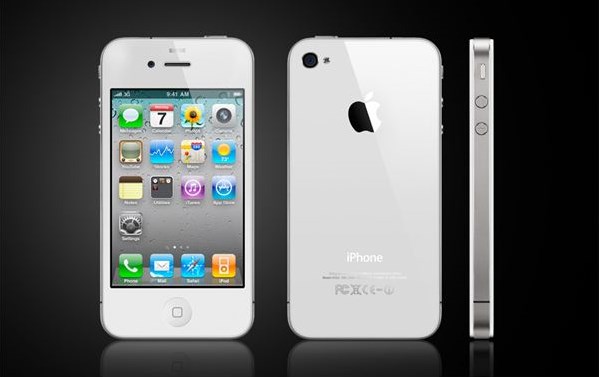 Apple has finally released the iOS 7.1 updated for its mobile devices like iPhones, iPads and iPods but the updated brings some major issues along with it like always.

The users of iOS devices who updated their smartphones, tablets and music players to the iOS 7.1 are facing faster battery drain and some wi-fi related issues.

The first major update of iOS 7 since its launch in last September, did bring some major bug fixes and improvements for Apple’s iOS devices but many users who downloaded the new version of the firmware, have taken to Apple’s support forum and other blogs to vent out their frustration.

On Apple’s support forum, users of Apple’s latest iPhone – iPhone 5S – have come with problems they are facing after updating to the iOS 7.1.

“Am I the only one who seems to be experiencing this? My iphone 5S battery seem to drain much faster than usual, and charge longer. I heard that the new update is supposed to increase battery life, and read comparison threads regarding other iphones that are capable of a much better battery life than mine. I’ve had my phone for 3 months, never have dropped it once or anything of the sort, if that matters.

My battery drains to 50% within an hour or so after intense use on the lowest level of brightness, and I seem to lose about 5-7 percents when on standby for 5 hours or so. Is this normal? Is it perhaps due to the fact that I am mostly using 3g, and applications that require more processing such as tumblr (graphics and gifs) as well safari? I’m just worried that my battery may be draining to quick, despite the update which’s supposed to make it much better according to many people,” a user posted.

There are many other users facing similar problems and the thread of iPhone 5S related problems runs to five pages right now.

It’s not just the Apple’s support forum many users have also been seen on Twitter discussing their problems.

Though the complaints related to iOS 7.1’s battery drain are increasing, Apple hasn’t made any statement regarding the issue so far.