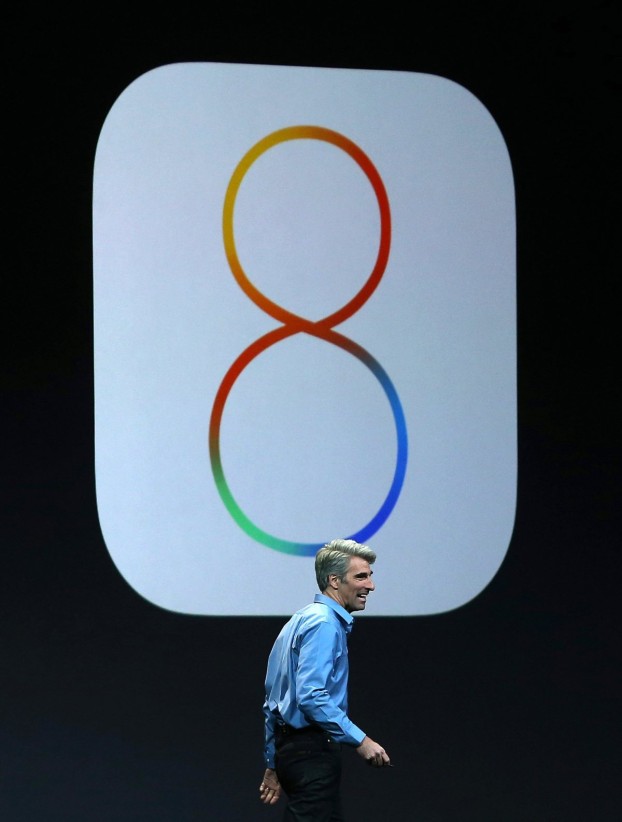 With the release of every version of iOS, the race to find the untethered jailbreak for Apple’s mobile operating system begins.

Most often, security experts indulged into finding loop holes into the new OS toil a lot to find small vulnerability to exploit it further and find an untethered jailbreak.

However, when we talk about the release of iOS 8 and its jailbreak, hackers seem to have already achieved to exploit the latest firmware.

Apple showed off the latest iOS 8 just a couple of days ago during the Worldwide Developers Conference in San Francisco and pushed the iOS 8 Beta for developers. As the iOS 8 Beta reached the developers, well known security expert Stefan Essar better known as i0n1c has drawn the first blood. I0n1c shows a screenshot of his Mac with the details of a jailbroken fifth generation iPod touch running iOS 8 Beta in it.

The same hacker, some days ago, had successfully jailbroken iOS 7.1.1 but he could not break it to a level where he can achieve an untethered jailbreak.

“That iOS 7.1.1 jailbreak is not based on a long vulnerability chain,” he wrote. “It uses a single beautiful kernel bug that goes from mobile to kernel.”

i0n1c has not yet said anything on the possibility of this particular jailbreak being ready for a public release. However, there are strong chances that this jailbreak will not find its way to a public release as it is found on a Beta version and Apple might patch the vulnerability by the time the Gold Master version of iOS 8 is pushed for release.

The jailbreaking process for iOS 8 will need more work, even after i0n1c’s achievement because the fifth generation iPod touch and the task will become harder for device like iPhone 5S, iPad Air and iPad mini with Retina Display because these device are powered by A7 chip.

No matter how difficult it will be to find an untetherd jailbreak for iOS 8, but i0n1c’s work is definitely going to help the jailbreak process and the hackers across the world.