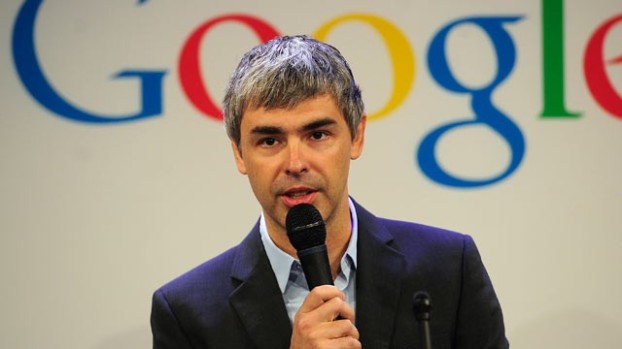 The search engine giant Google, which has been making life easier with its innovations for more than a decade, will now invest in Google Calico to save lives and reverse the aging process. The new healthcare venture ‘Calico’ will work on ways to use technology for health and well-being. Google’s CEO Larry Page made the announcement in his blog post and said that Calico will specially focus on aging and disease associated with aging process.

Google’s new venture will be led by Apple’s current chairman Arthur D. Levinson who began his career as a molecular biologist and also led the healthcare firm ‘Genetech’. Since Calico is going to be a long-term project, Levinson is going to continue his role as the chairman of Apple and Gentech while working on this new healthcare venture.

Elaborating on this new undertaking Google’s Larry Page said, “Illness and aging affect all our families. With some longer term, moonshot thinking around healthcare and biotechnology, I believe we can improve millions of lives.”

While explaining the fact that this is going to be an enduring project he said “this is clearly a longer-term bet, we believe we can make good progress within reasonable timescales with the right goals and the right people.”

Although Google has not announced the exact amount that they are going to invest in this new venture, the company hinted that it is going to start small. While explaining this new undertaking to its share holders Google’s CEO Larry Page said, “There is tremendous potential for technology more generally to improve people’s lives.”

While assuring the shareholders he also stated, “Don’t be surprised if we invest in projects that seem strange or speculative compared with our existing Internet businesses. And please remember that new investments like this are very small by comparison to our core business.”