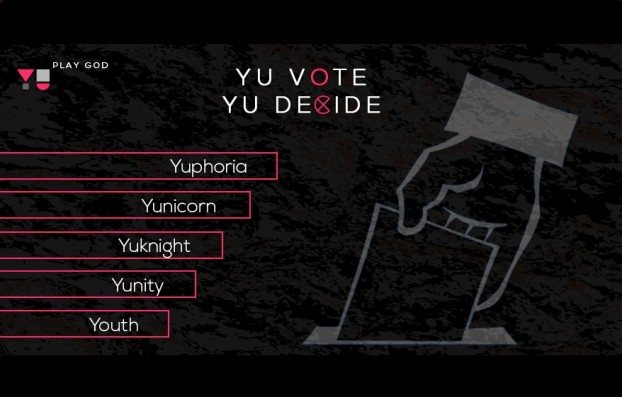 Micromax successfully created a new trend when it launched it Yu Yureka smartphone running CyanogenMod operating system last December. The Indian mobile subsidiary is now all set to come up with its second device – Yu YUphoria – on May 12.

The new smartphone was dubbed as ‘Project Caesar’ but has been given the new name Yu YUphoria through a contest. The contest was launched on Micromax’s social platform and the company received over 10,000 entries suggesting YUphoria as the name for Project Caesar.


Apart from the contest for the devices name, Micromax has invited designers to come up with design for the smartphone’s user interface (UI) and the winner will take away Amazon credits worth Rs 1 lakh. The entries for the contest with close on May 10.

Micromax has used its social platform, specially its Twitter account, very nicely for the marketing of its new products. The launch date of the YUphoria was also announced Yu’s Twitter account saying: “The moment of Yuphoria is coming. Have you blocked your calendar?”

With the new tweet, attached was a picture suggesting the release date of YUphoria on May 12, 2015.

The moment of YUphoria is coming. Have you blocked your calender? pic.twitter.com/1ypEzM2lEb

According to the details posted by Yu about YUphoria, the successor of Yu Yureka is going to be powered by Qualcomm’s Sanpdragon 410 quad-core processor with a speed of 1.4 GHz. The internal memory is expected to be at 16 GB with a RAM of 2 GB.

The YUphoria is going to run CyanogenMod 12 operating system based on Android 5 Lollipop.

Other details about YUphoria has not been divulged by Micromax and the rumour mill about the device also seem to be churning slow as the company is not giving chance to leaksters to run the horses of their imaginations about YUphoria.