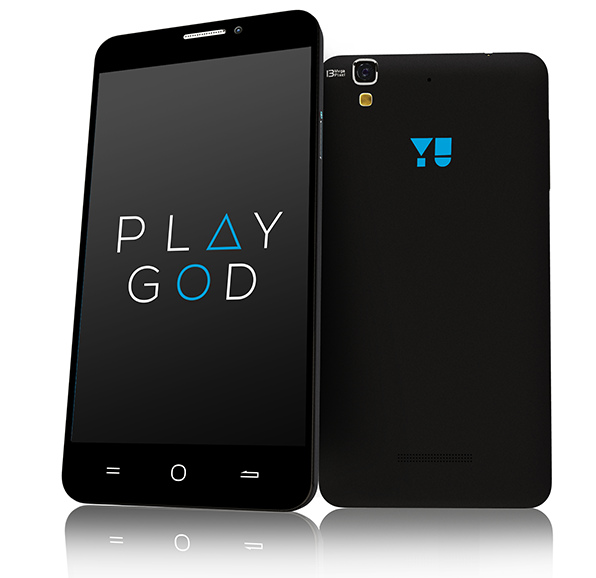 It looks like Chinese smartphone maker Xiaomi and its Indian competitor Micromax Yu are going to lock horns once again as Micromax teases its second generation of Yu Yureka Project Caesar.

Micromax Yu took to Facebook and Twitter to take a dig at Xiaomi’s Redmi2 smartphone and at the same time announced that the upcoming smartphone is going to come with Android Lollipop update.

“KitKat in the age of Lollipop? Give Me a break!” Micromax Yu posted it on Facebook to promote its upcoming Yu Yureka Project Caesar. And obviously M for Me was borrowed Xiaomi’s Mi design.

Xiaomi’s Redmi 2 and MiPad both the devices run on Android KitKat and Micromax Yu is trying to boast its new product Yu Yureka Project Caesar on the same point.

It is not yet clear that what will be the official name for Yu Yureka Project Caesar but rumours doing rounds in tech corridors suggest the device will be called Yu Yureka 2.

In a recent interview to BGR India, Rahul Sharma, the co-founder of Micromax subsidiary Yu Televentures, said the Yu Yureka Project Caesar is going to be one step ahead of first Yu Yureka smartphone and will come with Cyanogen OS 12.

According to the company, the Yu Yureka Project Caesar is going to hit the Indian market in April.

The Micromax Yu Yureka is going to be available once again through its flash sale on Amazon for Rs 8,999 and the specifications of the smartphone are looking quite impressive.

The registrations for the sale are open and the sale will take place on March 19.