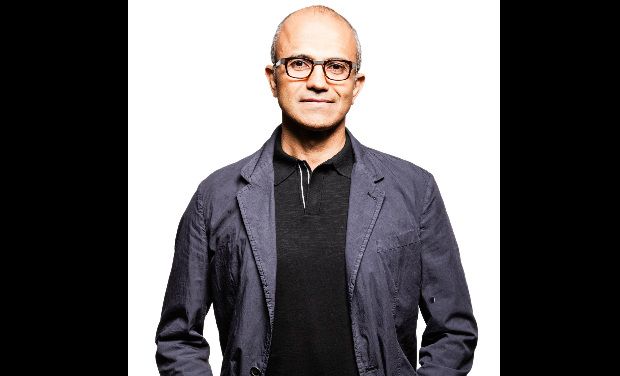 Software giant Microsoft that has been searching for a new CEO for almost 160 days is likely to handover the command to Satya Nadella in coming week. According to Bloomberg reliable sources in Microsoft say that Indian origin Nadella is the man to be appointed as the new CEO of Microsoft Corporation.

Satya Nadella who is the chief of company’s cloud operating system has been a favorite in the five shortlisted so far. He joined the company back in 1992 and has been in-charge of many crucial projects before.

After Microsoft’s departing CEO Steve Ballmer announced his will to retire last year the tech major has been searching for a right fit. So far Microsoft has considered several candidates from both internal network and outside including former Nokia CEO Stephen Elop.

However, Nadella remained a preferred candidate due to his important roles in company’s big projects like Cloud, Internal Search and business application.

Unlike most other shortlisted contenders Satya has spend good 23 in the company so he has better knowledge of its products and functionality.

Another big reason to back Satya would be to have a CEO that has great understanding about technical competition and need to help Microsoft make better choices.

Satya Nadella was born in Hyderabad India where he competed his schooling later he went to Manipal University to get a degree in Electronics and Communication. He joined Microsoft in 92 after competing his Masters in Computer Science from University of Wisconsin and another Masters degree in Business Administration.

The decision on the new CEO is expected to be announced in next couple of weeks but Microsoft wanta to keep the whole process private. Therefore, the company has said to not comment on any rumors or report until it officially names its new CEO.