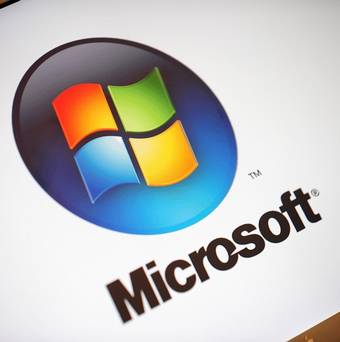 Microsoft cut the security patch support to its 12 year old operating system Windows XP on Tuesday but not for everyone. According to a report on Reuters the US based software giant is teaming up with hardware major Lenovo and a Chinese Security Firm Tencent to continue windows XP support.

After the launch of Windows XP back in 2001 Microsoft has released four new operating systems Windows Vista, Windows 7, Windows 8 and very recently Windows 8.1.


As per Zhongguancun Online around 70 percent PC users in China still use Windows XP which roughly adds up to be close to $200 Million users. Most Computer users in China are stuck with this old and comparatively less secure version because simply they cannot afford an upgrade.

Now that Microsoft has globally ended security upgrades for Windows XP it would be working with local firms to help provide secure networking to Chinese PC users.

Apart from a large number of personal users millions of government computers around the world use Windows XP and the end of security patch also had them worried.

UK which has this old Windows version installed on most of its banking facility has also worked up a deal with Microsoft. According to the Guardian UK government has paid 5.5 million Euros to Microsoft to continue the support for public sector organizations for a year.

UK and China are not the only countries who have got security support for Windows XP. Microsoft is working with various locals organizations to provide extension for a limited period of time so that government and private organizations can upgrade to newer Windows version at their convenience.