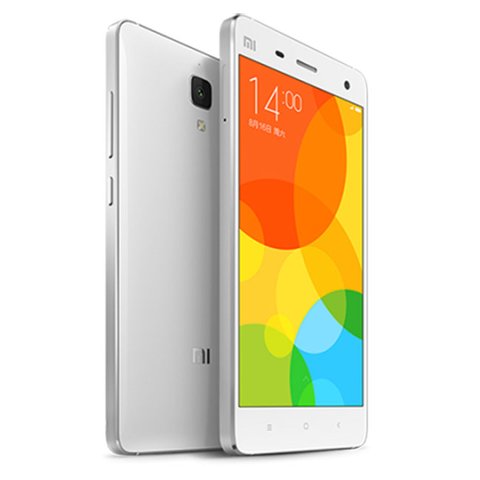 Microsoft is leaving no stone unturned to improve and promote its upcoming browser Windows 10 and that also includes testing the OS on Android devices. The software major has joined hands with Chinese smartphone giant Xiaomi to test Windows 10 Phone on selected models of latest Xiaomi Flagship Mi4 in China.

According to a report first published on TechCrunch Microsoft is developing software that turns Android Smartphones into Windows 10 testing tool. The agreement will enable selective Xiaomi Mi4 “power users” to operate Windows Phone 10 and in return provide feedback to Xiaomi and Microsoft of their experience.

However, the partnership between Microsoft and Xiaomi is only to provide a testing ground for the new Windows Phone operating system and no further plans to take the association to the next level.

Xiaomi that has recently replaced Samsung as the top smartphone seller in China could serve as a perfact testing partner to Windows. Considering Xiaomi’s massive consumer base in the most populated country in the world Microsoft will sure get a good test drive for Windows 10 that will be officially coming to public this summer.

On the other hand another Chinese smartphone maker Lenovo has announced that it ill be launching a Windows based smartphone this summer. The young smartphone brand now also owns successfully running Motorola Mobility but unlike its new acquisition Lenovo Smartphone are still struggling to a make mark in the overcrowded market. It will be interesting to see if Windows 10 could give a much needed kick to Lenovo’s smartphone business.