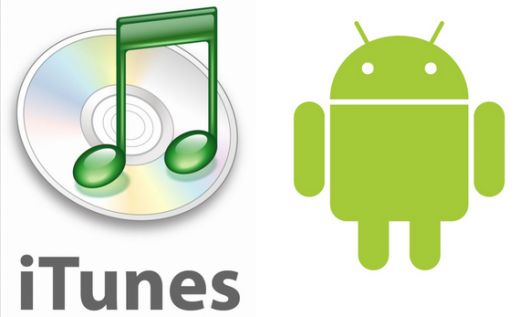 It’s not an unknown fact that the online music sales through Apple’s iTunes Store app has declined in recent past. To tackle the situation Apple launched the iTunes app for Windows so people using Windows PC can help iTunes regain some momentum.

However, according to a new report, the Cupertino-based tech giant is thinking of launching the music app on world’s most used mobile operating system – Android.

As per a report published by Billboard, Apple’s move of bring iTunes to Android is because of the faster growth of Google’s product than iOS.

“Apple is also thinking about adding an iTunes App for Android phones, the Google rival that has been growing faster than the iPhone… The surprising discussions are part of a multi-pronged strategy to deal with the double-digit decline in US download sales at Apple’s iTunes Music Store, the largest music retailer,” the report said.

For many people, the development seems to be highly unexpected as Apple has always been very secretive and protective about its own apps and services.

Apple’s former CEO, Steve Jobs had always been against launching its services on other platforms, especially on Android.

However, the post-jobs era in Apple has changed in many terms as Tim Cook is forming every kind of strategies to benefit the company. Cook feels that the iPhone maker doesn’t have any issue in bringing out its applications for other firmware as long as it is in company’s interest.

To combat its declining sales, Apple is also thinking of many other solutions and on demand music streaming like Spotify and Pandora.

In the year 2.14, US digital album sales have gone down 13 per cent for the week ended March 9, and digital track sales are down 11 per cent from last year.