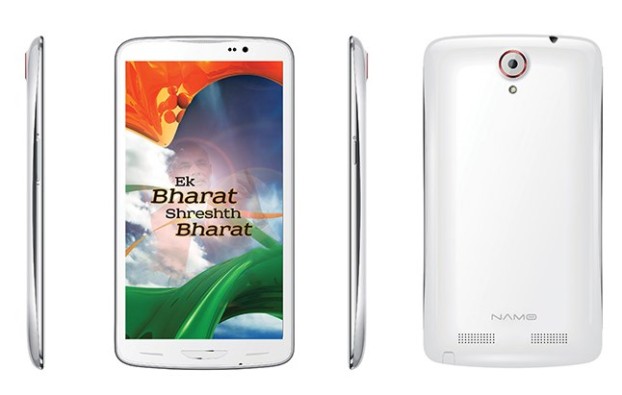 Namo Mobile a Gujarat based mobile company has announced its first set of Narendra Modi signature Android smartphone ‘Saffron One’ and ‘Smart Namo Saffron Two’ in India. Both smartphone entry from the Gujarat based mobile company that manufactures smartphone in China packs world class features in their first ever Namo smartphones. The name Namo stands for Next Generation Android Mobile Odyssey and also a social media acronym for Gujarat’s chief minister Narendra Modi. 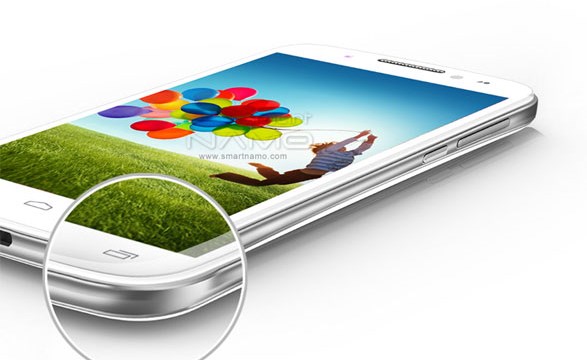 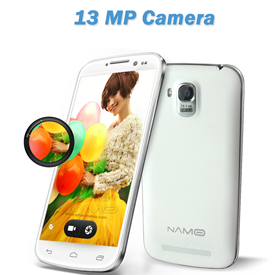 Both the phones Saffron One and Smart Namo Saffron two are loaded with Android Jelly Bean 4.2 and powered by 1.5 GHz quad core processor. Other important features of the phone include 2 GB RAM, 13 megapixels rear camera, 5 megapixels front facing camera and dual sim availability. Both devices are packed with 3,150 mah battery that should be enough to last throughout the day for normal usage. 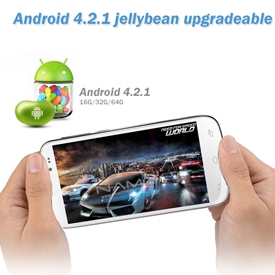 The smaller Saffron One is available in two colors black and white and comes in 16 GB and 32 GB models. While the big phablet Smart Namo Saffron Two comes in 32 GB and 64 GB models. Both smartphone supports 2G, 3G networks and has a micro SD slot for extendable memory. The company has announced that the starting price of Saffron One is set at 18,000 rupees for 16 GB model while you can buy the Smart Namo saffron Two 32 GB model for 24,000 rupees. The sales of both phones will start in mid October this year but you can pre order it online by paying 999 in advance on Snapdeal’s website.

Both smartphones come with wallpaper, Apps and videos about Gujrat’s Chief Minister and Bhartiya Janta Party’s Prime Ministerial candidate for 2014 lok sabha election Narendra Modi. In the introductory offer Namo Mobile is also giving away free bees worth more than 1,000 rupees like extra battery and leather case with the  smartphone.