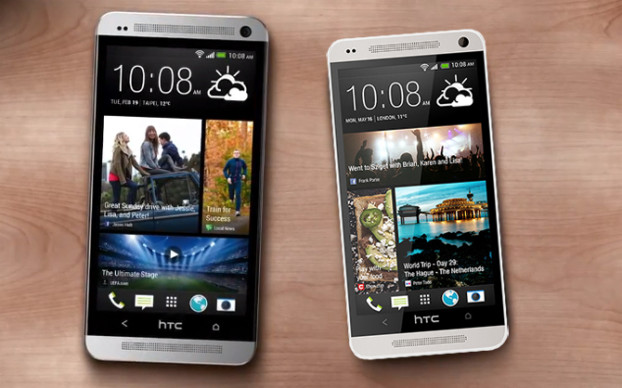 HTC fans who have been waiting for Android 5.1 Lollipop update are going to be heartbroken as the company has decided not to rollout the update to two of its devices.

HTC is not going to update its just a year old HTC Mini 2 smartphone to Android 5 Lollipop.

Replying to an HTC Mini 2 user’s query about the Lollipop update, the company tweeted in reply stating that the device is not going to receive the boost of the new OS as Lollipop will not be able to provide an optimal experience on HTC Mini 2.

@EdoardoBerti We determined that Lollipop on the One mini 2 will not provide an optimal experience; it isn't scheduled to receive the update


Apart from the HTC Mini 2, its predecessor – HTC Mini – is also going to share the same fate.

@htc when will you update the HTC one mini 2?

HTC’s helplessness for not being able to deliver the Android 5 Lollipop iteration to HTC Mini 2 and HTC Mini clearly shows how capable the company’s UI, Sense, is.

It seems like the Taiwanese tech giant is launching the spinoffs of its flagship devices like HTC One, and forgetting them later when it comes to updates as it has to concentrate on new launches and the main devices.

The HTC Mini not receiving the update can still be understood as the device has become about two years old. But HTC Mini 2 getting off the Android 5 Lollipop receiver’s list is not going down well with many HTC fans.

Tags: htc one miniHTC One Mini 2