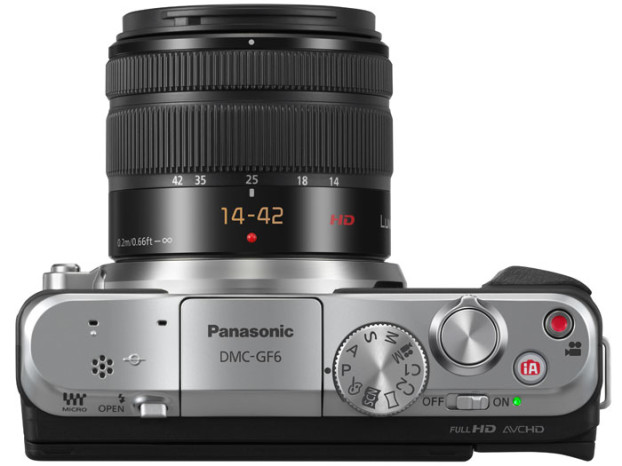 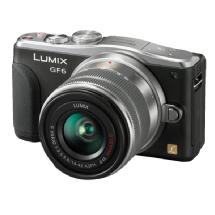 The popular Panasonic DMC GF mirror less camera family has a new kid in the town. The company has recently announced an upgraded version of DMC GF5 which is equipped with latest technology and has a stylish newly designed. Panasonic has shunned the old design of DMC GF model and gave it face lift by putting a shiny metallic top. While the 180 degree tilted LCD screen has given another dimension to the camera it has also made the GF6 little bulkier than GF5. This mirror less interchangeable lens camera has Wi-Fi connectivity and mode dials that were missing in its processor. Let’s take a closer look at the upgrades of the camera that makes it different than its older brother.

The previous DMC GF models had the boring svelte designed that has been changed for good in the latest DMC GF6. Surprisingly, the mode dials that were missing in GF5 are back in the latest model. The new mode dials are situated on the top of the camera and their handy features makes the camera more intuitive.

Adding another cleaver camera design in GF6 Panasonic has put a tilted touch screen LCD in the model. The 180 degree tilted LCD comes handy while clicking self portrait and shooting low level objects.

Panasonic Lumix DMC GF6 is the first camera in its category to have NFC (Near Field Communications) that makes image sharing much easier. With the NFC and Wi-Fi technology you can connect your gadgets and wifi TV to the camera without any wire.

The camera is equipped with Panasonic’s latest detail reproduction filter that reduces noise and improves the overall image quality. In a result, the 16 megapixels should look more clear and sharp than the same megapixels image taken by any other camera. 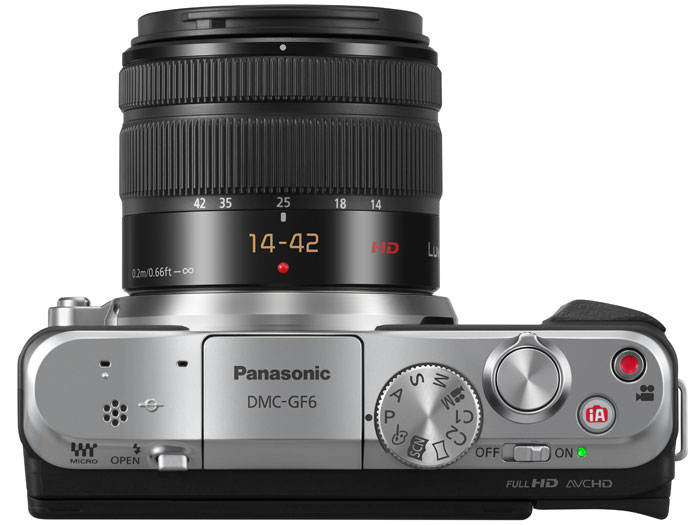 Panasonic has done a lot of homework to make Lumix DMC GF6 a killer interchangeable lens camera. Although, the price and availability of the camera is not yet disclosed by the company we can see it giving a tough fight to its rivals.