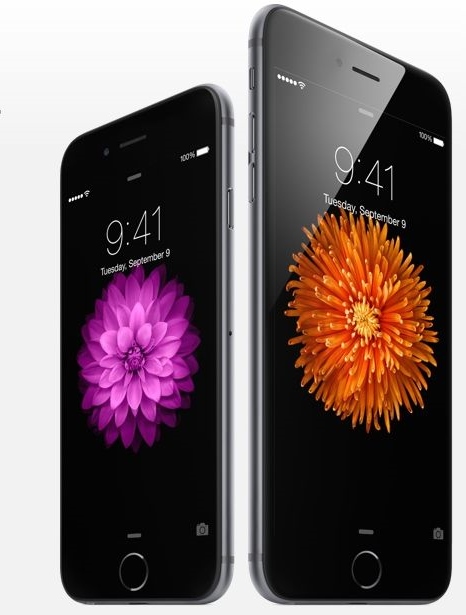 Apple sets a new record by receiving 4 million preorders for its new iPhone 6 and iPhone 6 Plus within 24 hours of opening lines for the preorders for its new lineup. Unfortunately, the massive pre order number means that some customers will have to wait for their new iPhone longer than expected. Although, Apple also assured that iPhone 6 and iPhone 6 Plus have started shipping from China and most customers will receive their phone this Friday.

“Demand for the new iPhones exceeds the initial pre-order supply and while a significant amount will be delivered to customers beginning on Friday and throughout September, many iPhone pre-orders are scheduled to be delivered in October”.  said Apple in a statement.

Newly launched iPhone 6 and iPhone 6 Plus will begin selling in selected countries that includes US, Australia, Canada, France, Germany, Hong Kong, Japan, Puerto Rico, Singapore and the UK from Friday.  But other European and Gulf countries will have to wait a little bit longer as Apple announce September 26 as the iPhone 6 availability date in such areas.

With the screen size of 4.7 iPhone 6 is a major upgrade form 4 inch iPhone 5s in terms of screen size while iPhone 6 Plus is Apple’s first phablet entry. Both new iPhones come with A8 chipset, iOS 8, newly designed iSight camera, new set of health apps, and credit card alternative Apple Pay.

Price wise, iPhone 6 stay right on the usual mark of $199 with 2 years contract on popular US network provider. But with whopping $299 contract price iPhone 6 Plus could be a money minting machine for Apple.

It’s notable that Apple has pushed iPhone 6 launch date in India and currently there is no information on where the Cupertino based tech major will make new iPhones available in the country.