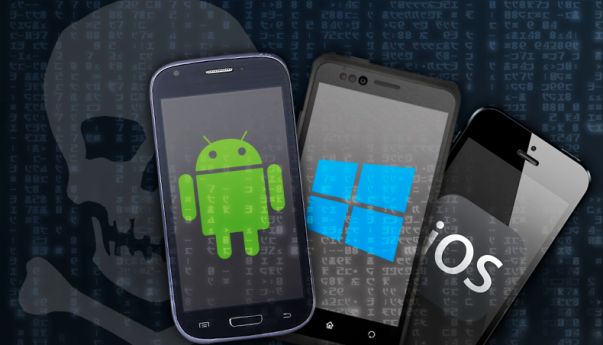 Your most private apps could be easily hacked with the help of other apps on your smartphone and chances of that happening are as immense as 92 percent. A research team at the University of California, Riverside has discovered vulnerability in Android, iOS and Windows OS that allows hackers to ambush an app and steal personal information.
The team has posted a demonstration video of hacking popular apps on Android with 92% success rate. However they claim that the same hack could be performed on all mobile operating system in a similar way. Shockingly, researchers were able to hack Gmail with success rate of 92%, while other banking and financial service apps like Chase and H&R block were also found vulnerable for more than 80% of time.

Earlier it was believed that it isn’t feasible for Apps to extract information from each other but the new research made us believe otherwise. The demonstration shows that hackers can get inside your system with the help of simple application like wallpaper download and once in they can attack any app to filch information.
For hackers, the key is to install a benevolent looking app in users system that actually carries damaging coding. This code helps hackers to scan the memory disk of your computer (smartphone/tablet) that stores data from other apps including, banking and shopping apps.

Attackers need to swiftly swipe the data details before the Smartphone user can recognize the attack and the video demonstration by researchers shows that it’s quite doable.
Although, security expert and popular app makers have already started planning to build a line of defense against such malicious activities but for now prevention seems to be the best cure. The best bet to stay safe from such attack is to not allowing access to any unauthentic app and downloads.