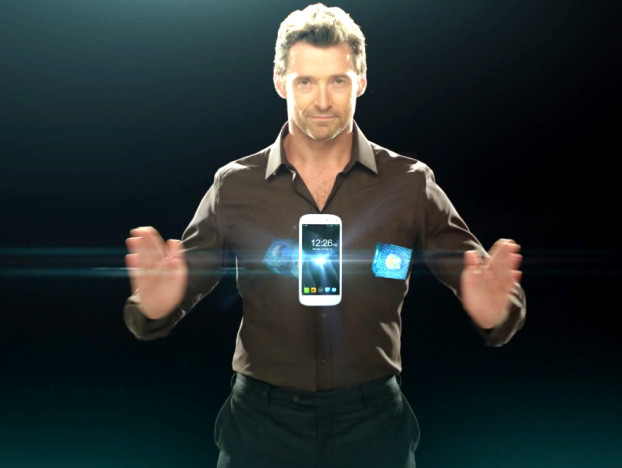 It’s finally here. The smartphones from Micromax had been lacking one thing that has finally delivered as the Indian company launched its Micromax Canvas Turbo with full HD display.

Micromax has introduced the full HD 1920×1080 display in its smartphone for the first time and that’s exactly is going to be the USP of the newly launched Canvas Turbo A250.

The Indian smartphone maker has so many expectations from the new device as it sidelined its brand ambassador Akshay Kumar and roped in Hollywood hunk Hugh Jackman for the promotion of Canvas Turbo A250.

There are many people out there who think the Canvas Turbo A250 is just  the Canvas HD with updated screen resolution, but that’s not the case; the Turbo has more changes and features to offer to its users.

The successor of Canvas 4 is going to deliver seamless performance even after giving you full HD display experience because of the updated 2 GB of RAM. The Canvas 4 handsets come with only 1 GB of RAM.

When it comes to the processor, the Canvas Turbo sports MediaTek’s MT6589T quad-core processor clocked at 1.5 GHz. As the MT6589T SoC is just like MT6589 chip,  the new Canvas Turbo A250 supports dual SIM connectivity.

Cameras are no different from the Canvas 4 as the Turbo has a 13 megapixel rear-facing camera and a 5 megapixel front-facing camera. The preloaded camera features make the photography experience different in the Trubo because you can now take 360 degree panorama shots in vertical and horizontal orientation. The shots were earlier restricted to horizontal orientation.

You can also take a video from the Turbo shooter and make GIF image out of it by animating any object.

Plenty of useful application like BlackBerry’s famous BBM will be coming preloaded along with Micromax Canvas Turbo.

The heavy-duty aluminum body smarphone has been made available in the Indian market with the introduction price of Rs 19.990 and the handset is available in only one color – Midnight Blue.