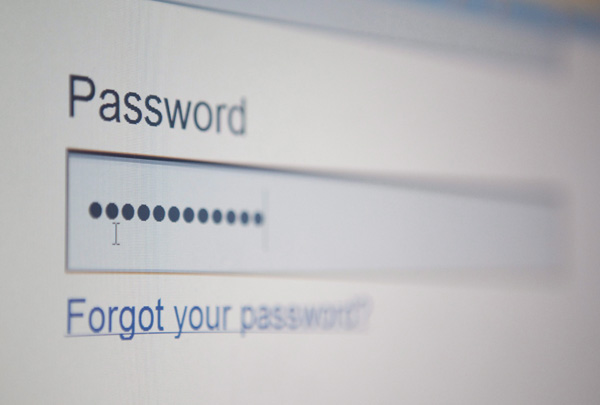 In world’s biggest cyber security breach more than 1.2 online passwords has been stolen by Russian cyber criminal gang. According to a report first published on New York Times an internet security company named “Hold Security” has discovered the deadliest cyber attack in the history of internet that may have compromised over billion user ID and password combinations. But that’s not all around 500 million email addresses have also been stolen in the hack.

“After more than seven months of research, Hold Security identified a Russian cyber gang which is currently in possession of the largest cache of stolen data. While the gang did not have a name, we dubbed it “CyberVor” (“vor” meaning “thief” in Russian).”

The CyberVor gang amassed over 4.5 billion records, mostly consisting of stolen credentials. 1.2 billion of these credentials appear to be unique, belonging to over half a billion e-mail addresses. To get such an impressive number of credentials, the CyberVors robbed over 420,000 web and FTP sites. Hold Security posted on its website

The security firm believes that a Russia based cyber criminal firm known as “cybervor” is responsible for the massive attack. Although, Hold security has not revealed  identification details of vulnerable accounts they do have a checking test on Hold security website that can determine the affected users.

As per Hold Security “Cybervor” group has accomplished such a big attack by sending virus affected emails, spam and fraud mails to various online users across the world. The nature of this attack is so colossal that most popular websites are feared to be affected by the attack.

More than 50% users are could be vulnerable to this attack so it’s a good idea to check on Hold security website if you are at risk. In case you are one of the billion victim it would be a good idea to change your passwords immediately.