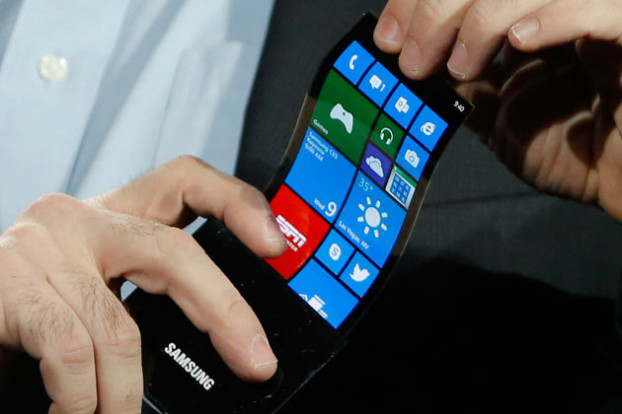 The rumor mill is churning one story after another on Samsung Galaxy S5 and the recent report from a popular Korean publisher leaked some surprising development in the flagship model. ET News the Korean website reports that the Galaxy S5 will come in two variant; the first will feature a metal frame and bendable OLEX screen while the other will have a plastic body like other Galaxy S range models.

Last week the leaked images of alleged Galaxy S 5 metallic frame were doing rounds on the internet after a French website “Nowhereelse” posted them online. However the website source wasn’t sure that the frame is designed for Galaxy S5 but after the reports from ET it is becoming obvious that the next S series model might have a metal frame.

The report from ET also indicates that the South Korean giant will start manufacturing Galaxy S5 units in the beginning of next year. The model is supposed to be available in the market by March and it is expected to arrive with the upgraded Galaxy Gear.

The Korean website also leaked the specifications of the Galaxy S5 the smartphone is said to sport a 64 bit Exynos or Snapdragon processor and have a whopping 3 GB RAM. It will have a 16 Megapixels camera but ET says it will not feature Optical Image Stabilization which was rumored.  The device might run on Android 4.4 KitKat and have a newly developed version of Samsung’s own Touchwiz software. Samsung Galaxy S5 is expected to come with a powerful 4,000 mAh battery.