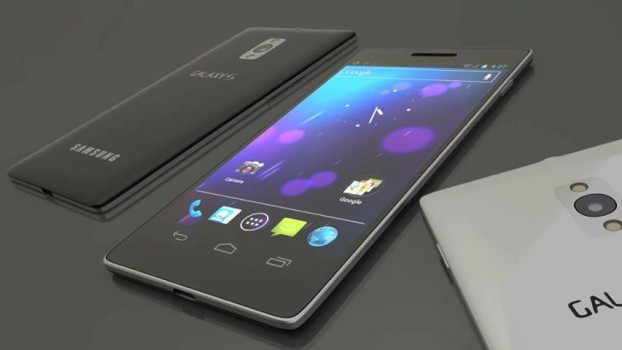 The curiosity about Samsung Galaxy S5 release date has created a buzz in CES Las Vegas as many tech gurus believe the model is due for April.  According to the recent reports the upcoming flagship model of the Korean electronic giant may also have an iris scanner.

In an interview with Bloomberg TV Lee Young Hee, the Executive Vice president of Samsung said that “Many people are fanatical about iris recognition technology… We are studying the possibility.” Confirming the rumors about Samsung Galaxy 5’s distinctive design Lee said that S5 will look different from previous S series model.

“When we moved to S4 from S3, it’s partly true that consumers couldn’t really feel much difference between the two products from the physical perspective, so the market reaction wasn’t as big,”

Further in the interview Lee said that the next generation Galaxy S5 will be coming just around the time of Galaxy S4’s first anniversary which would be somewhere in March-April. She also revealed in the interview that new Galaxy Gear 2 Watch which is going to be lighter and smarter than the first version will follow Galaxy S5’s launch.

Like Samsung’s normal routine the new flagship version of their popular note series is expected to arrive in the later half of the year.

If the next gen Samsung flagship model did come with Iris Scanner it might pump up the security features war that started with iPhone 5s’s touch ID technology.

It will be interesting to see if Samsung second version of smartwatch will come before Apple will launch its rumored iWatch about which Apple has been mum so far.