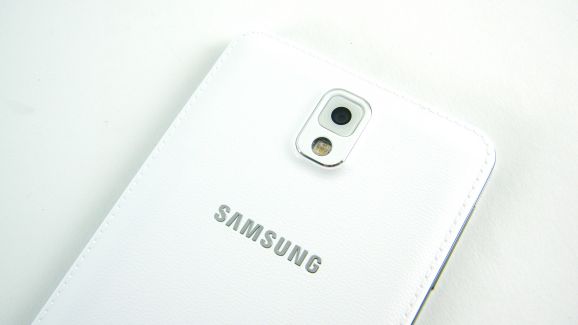 Samsung has responded to the data breach report saying soon it’s going to release a patch for SwiftKey loophole. Earlier this week a security firm Now Secure reported that over 600 Million Samsung Galaxy devices are at the risk of data breach due to vulnerability in “SwiftKey Keyboard” that comes pre-installed in most Samsung devices.

NowSecure stated in an article that a representative of the firm, Ryan Weldon reported the problem to Samsung back in December when he discovered the bug. And considering the magnitude of breach Samsung did release a patch in January 2015.

However, Samsung has a different take on the issue as it denies the deadly nature of the loophole.

“This vulnerability, as noted by the researchers, requires a very specific set of conditions for a hacker to be able to exploit a device this way. This includes the user and the hacker physically being on the same unprotected network while downloading a language update.

Also, on a KNOX-protected device there are additional capabilities in place such as real-time kernel protection to prevent a malicious attack from being effective.”


Samsung will be rolling out the security update in coming few days. And if you are a Samsung Galaxy user certain measures are needed in order to receive the automatic update.