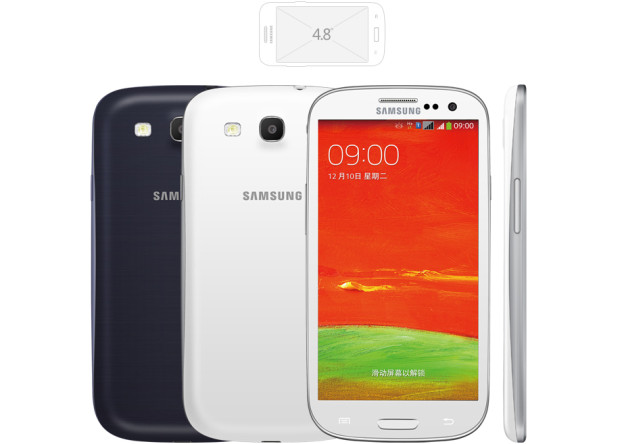 The South Korean mobile major Samsung has announced a new version of Galaxy S3  and dubbed it as Galaxy S 3 Neo plus. Apart from its dual-sim functionality the smartphone is almost a replica of its twin brother which was launched back in 2012.

Galaxy S 3 Neo + has 4.8 inch display screen with the AMOLED HD display of 720X1280 pixels. The smartphone is powered by a quad core processor which is clocked at 1.4 GHz. It runs on Android Jelly Bean 4.3 and also has a top layer of Samsung’s own Touchwiz software.

The smartphone is equipped with powerful 2100 mAh battery which should last through daily calls and browsing.

Keeping up with the latest technology in developing countries the device has 3G connectivity and other standard features like Wi-Fi, GPS, Bluetooth and Micro SD card.

Like the old galaxy S3 the new model too sports an 8 megapixel rear camera with LED flash while the information on front camera has not been disclosed yet. But from the look of the phone it appears that Galaxy S3 Neo+ does carry a front camera. 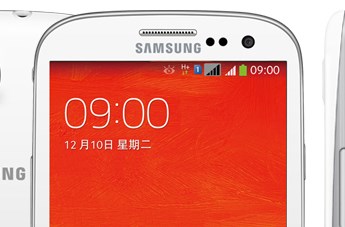 The Korean company has made it a habit to launch Neo models of its popular smartphone to boost the sale and cash in some extra money. Although if the smartphone comes at a lower cost compare to the original S 3 the Indian market may show warm response due to its dual-sim functionality.

Samsung has only launched the smartphone only in China as of now and their is no news on its scheduled launch in India. The company has not given any word on the price of smartphone yet.