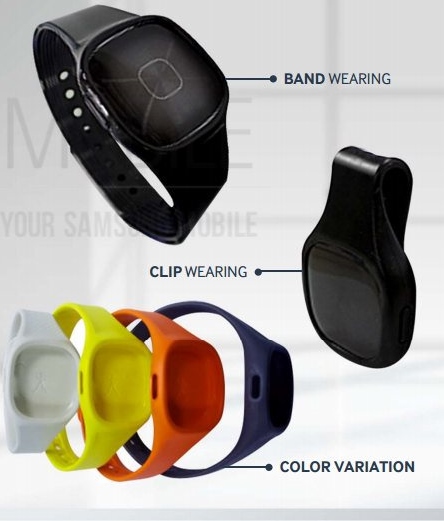 Samsung’s much awaited smartphone Galaxy S5 is due this April and there is more to it. A recent report suggests that the Korean major is planning on launching S band fitness tracker alongside S5.

The new fitness tracker which does not have a display will be joining another hand band model by the company Gear Fit which was launched at the MWC last month. Unlike Gear Fit the S band does not feature a display though which would be a great energy saver and might make the device run longer without charge. 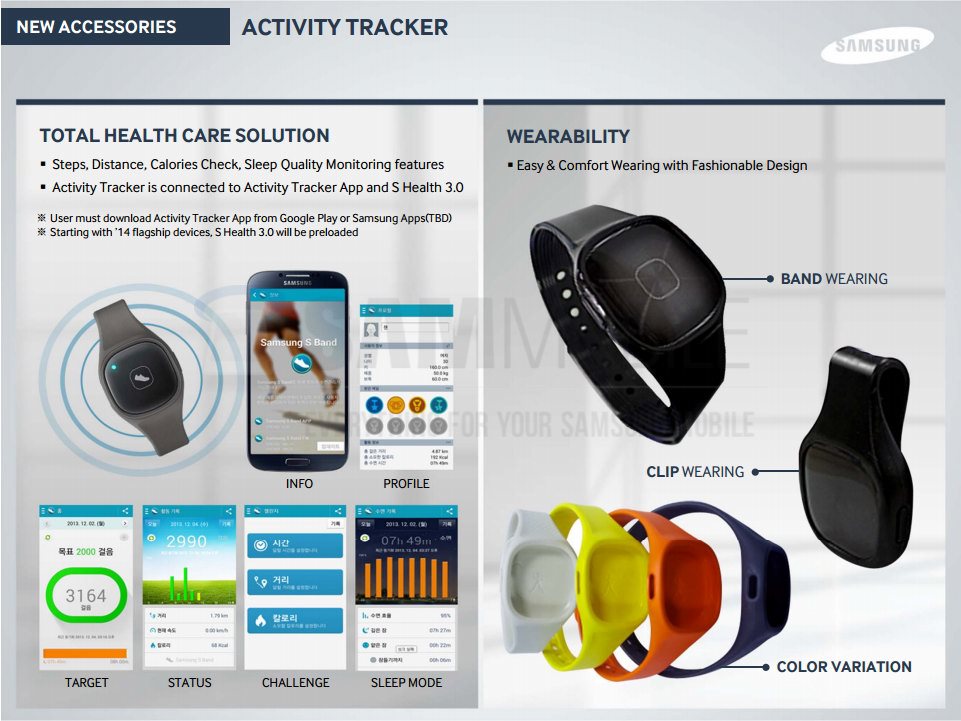 The original S band was expected to be launched with previous flagship model Galaxy S4 but sadly it didn’t make it to market. According to Sammobile the S band will have activity tracker and would be able to access health apps which come preloaded in Galaxy S5. However, it is unclear whether the health band would be compatible to other Smartphones or just be limited to selected Samsung models.

The S band is supposed to come with phone tracker that will help you locate your phone in case you lose it. S Band will record your activity level and burnt calorie  and send the information on the health apps on your smartphone. It will also have sleep monitoring feature but details about this function are not certain at the moment. Since the S band does not have fancy touch screen like Gear Fit and do not share all features of the high end model it might come cheaper than gear.

The health band which is expected to be launch with Samsung’s new flagship model Galaxy S5 will feature 5 color options. It seems to be made by plastic and come in white, orange, yellow, blue and black colors. The price of S band has not been disclosed by Samsung yet but considering the fact that it is a cheaper version of Gear Fit it should be under Rs 10,000.