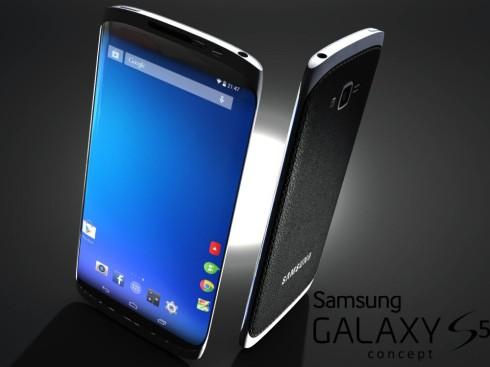 Apple Inc followed the trend started by HTC when it launched the iPhone 5s in golden color variant, and now the trend is being carried forward by Samsung for its upcoming Galaxy S5 smartphone.

According to a new report from GSM Arena, a leaked snapshot from Vodafone’s inventory system shows the Samsung Galaxy S5’s golden version listed with other golden devices like iPhone 5s and HTC One 4G.


It will not be the first time Samsung will be releasing a golden smartphone. The Korean tech-giant released some limited number of handsets for Galaxy S4 in gold but the third color came after a few months from the device’s actual release. However, the golden Galaxy S5 is going to be available from the day of its actual release.

Apart from the colour related information, the bigger news comes about the release date of the Galaxy S5. GSM Arena claims to be getting the vital piece of news from one of the Samsung executives who puts the release date for February 25 means just after four days.

The smartphone will be unveiled at the upcoming Mobile World Congress in the Spanish city of Barcelona, but it will take little more time for the device to reach the stores worldwide.

The Galaxy S5 handsets are expected to be on sale from middle of March.

The Galaxy S5 is expected to come with 5.25 inch screen with 2560×1440 resolution. The device will also sport a 16 megapixel rear-facing camera. The smartphone is expected to be powered by either Snapdragon 805 or Samsung’s own Exynos 6 processor. The Galaxy S5 will run Android 4.4 KitKat out of the box and will be available in metal and plastic body both.