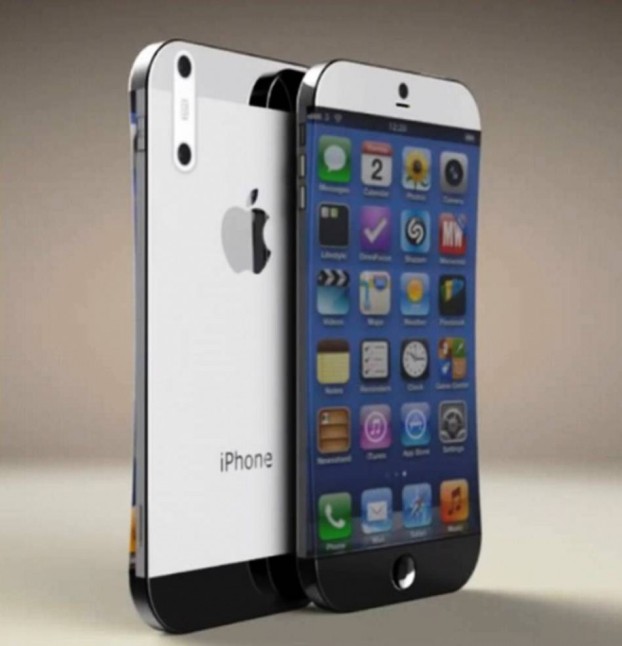 Trade-in deals have become an easy way to mint money for many online buyers who make fortunes by buying used smartphones.  So it was a no brainer for Apple to jump into the second hand smartphone market. According to Tech Crunch Apple has started the training for its trade in program which will kick off in September this year. It is notable that Apple is supposedly going to announce its new iPhone in the same month.

iPhone users who want to trade in their old phone with a new one can come to Apple store and let the Apple representative examine the value of their phone. The value of the phone would highly depend on a list of criteria that will decide what is your old phone worth. As per Techcrunch Apple has already been trying these trade-in offers at some stores and the stores are receiving good response.

The money offered by Apple is better than what you can get on some other online buyers like Gazzele and usell. According to the report iPhone 4 and 4S in good condition could worth around $120 to 200 while iPhone 5 could be worth up to $250. You can get store credit or use this credit toward buying a new iPhone but sadly the trade-in deal only works when you upgrade. You just can’t walk in with an iPhone and walk out with the credit you have to buy a new iPhone for benefiting from this offer.

Although the trade-in deal is still in testing stage and we might see some changes in the original plan when it will be launched in September . But nevertheless the fact that Apple is going to provide more buck for old iPhone is sure to attract Apple users and hopefully help Apple set a new record for the sell of  its new iPhone.