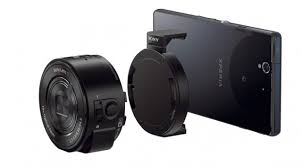 We knew that Sony was up to something when rumors started doing rounds about company’s lens type cameras that might work with smartphones. The camera lens from Sony rather had a cold entry at IFA Burlin but this genius technology from the Japanese electronic major is going to fire up smartphone photography for good. 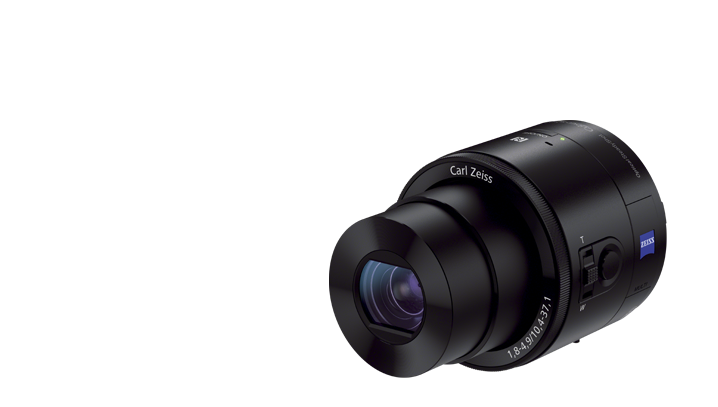 People who didn’t buy Nokia Lumia 1020 for just the 41 megapixel camera must be smiling right now and that’s why we call the lens camera a revolution. The Sony Cyber Shot DCS QX10 and QX100 give you the freedom to work with any smartphone that you have.

The lens cameras take care of the hardware part while it relies on your smartphone/tablet to provide the software support through Wi-Fi. All you need to do is download Sony’s PlayMemories mobile App and attach the lens to your phone and you are all set to click DSLR quality photos and share them with friends.

Sony QX series has been built on the same platform as RX which sales for much higher price. The smaller lens camera QX10 is a multi-purpose model that has 10 X zoom that allows you to click quality pictures of near and far objects. QX100 on the other hand is designed to work in the dark that QX10 cannot do. The camera takes full advantage of 20.2 megapixels and produce sharp images.

Both of these camera lenses will be up for sale later this month but preorders have already started on Sony’s website. The price for QX10 is going to $250 while QX100 might sell for double at $500.