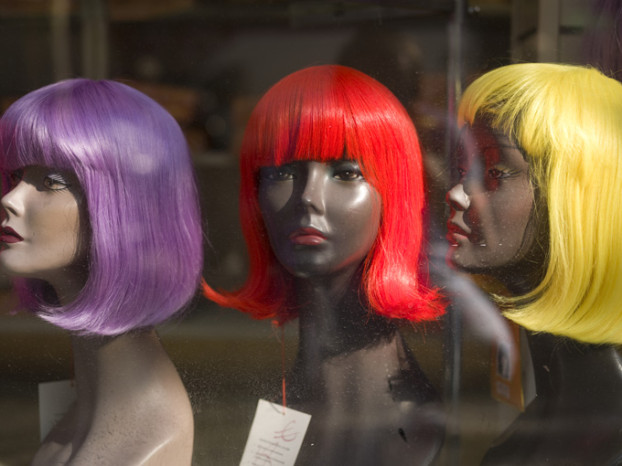 While smartphone market is experiencing slow growth the wearable seems to be the next big market that is full of opportunities. Google’s head computer ‘Glass’ Samsung Smartwatch ‘Galaxy Gear’ have created quite a buzz tech industry and Sony is hoping to bring some competition with its Smartwig.

The Japanese tech giant has filed a patent with US Patent and Trademark Office to make computer device hidden inside hairpiece which will be called ‘SmartWig’. 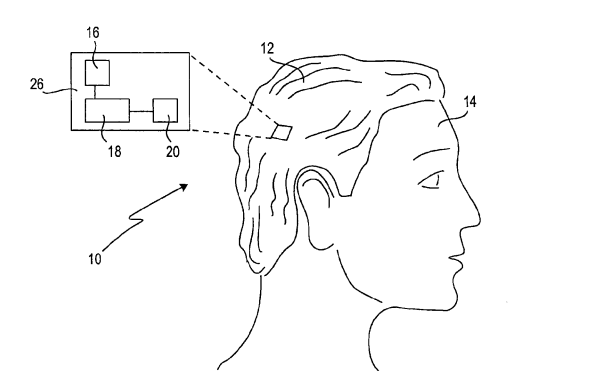 Earlier Sony’s marketing head talked about Sony’s philosophy to make devices that would not be limited to Sony’s range of product while launching lens cameras that works with any smartphone. Now as per the patent the ‘SmartWig’ will be compatible with other computing devices like smartphone, smartwatch and smartglass.

The patent says that “SmartWig” is not limited to applications such as different types of sensing, navigation and/or presentation. The SmartWig integrates different types of computational functions within a wig, leading to a smart and intelligent type of wig that has so far not been known.

The patent details describe that the wearable computing device will be hidden in the hairpiece ‘SmartWig’ that could be made with natural or artificial hair. It will have GPS sensor and a computing device that would work like a remote control for controlling other computing device.

The fashionable ‘SmartWig’ also raises some serious privacy issues as Sony made it clear in its patent that all the details of the computing device will be totally covered with hair. The Japanese giant has not yet conformed whether the ‘SmartWig’ will be available for public use.

However, popular wearables like Galaxy Gear and Google Glass sport in-built camera there is no information on a camera in Sony’s ‘smartwig’.