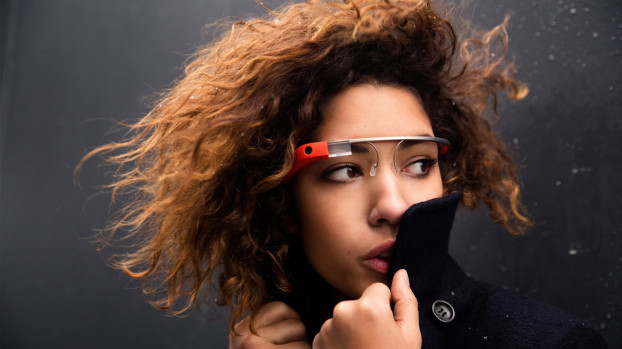 Sure Google Glass is a masterpiece of future technology but this futuristic gadget also cost a fortune, $1500 to be precise. But you would be surprise to know that this pricey tiny head computer from Google costs only $80 to make.According to a research by teardown.com the 16 GB Google Glass model can be manufactured in just 79.78 dollars. It’s important to know that the teardown analysis was performed on the latest version of Google Glass which went on for one day sell few weeks ago.

As far as specs are concerned the latest version of Google Glass runs on Android 4.0.4 Ice Cream Sandwich and has 640X360p display and has 5 megapixels camera. Glass is powered by Texas Instrument OMPA 4430 processor and has 1 GB RAM with 570 mAh battery support.In the connectivity department Google Glass is equipped with Wi Fi, Bluetooth, GPS, Accelerometer, Compass and Gyroscope. 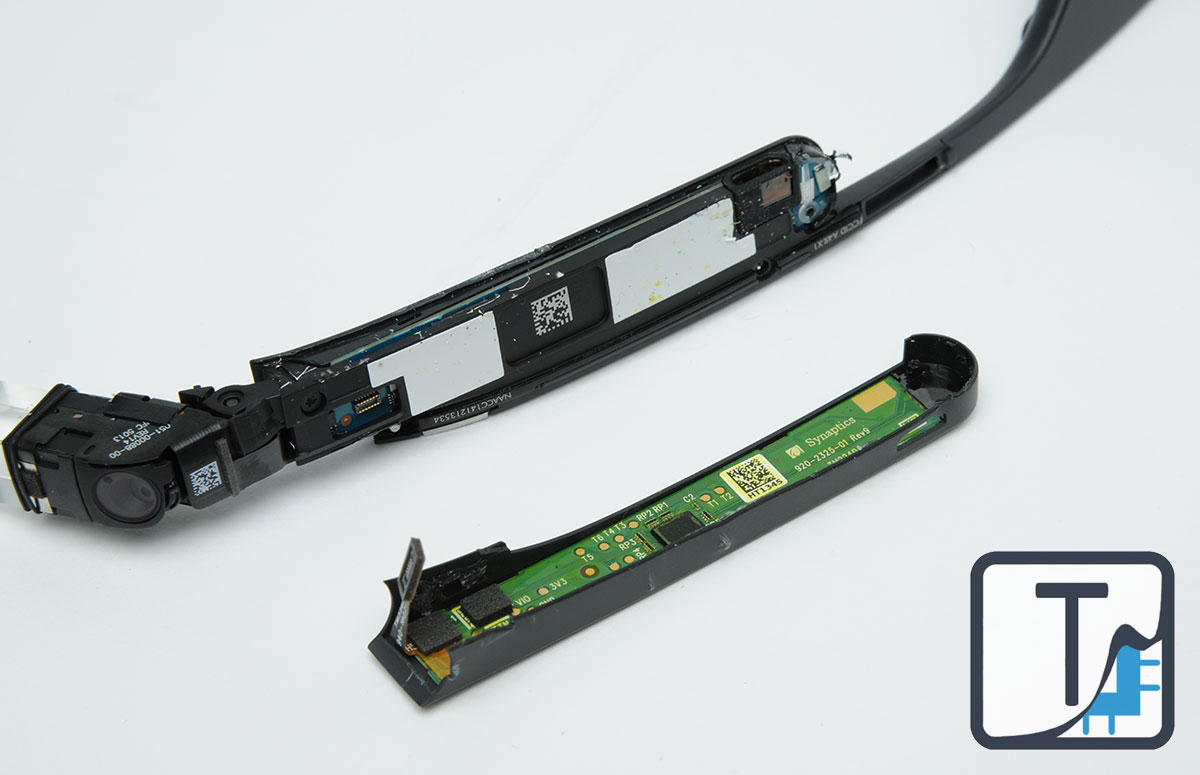 The teardown reflects that the priciest part of Glass is its Texas Instrument OMPA 4430 processor that cost around $13.96 while all non electronic parts combined cost $13.63 in total. Surprisingly, the much talked about display of Google Glass cost only $3.00 as per the teardown report.

The Toshiba EGW1 64G NAND memory chip that sits in Google Glass as internal memory cost around $8.18. The 5 Megapixels camera of the device is estimated to price at $5.66 and other big small parts of Google Glass didn’t cost big money as it all sum up to less than $80. As always a teardown only analysis the cost of material and assembly of a product but does not include the Research & Analysis and marketing cost which usually drive the price of a product.