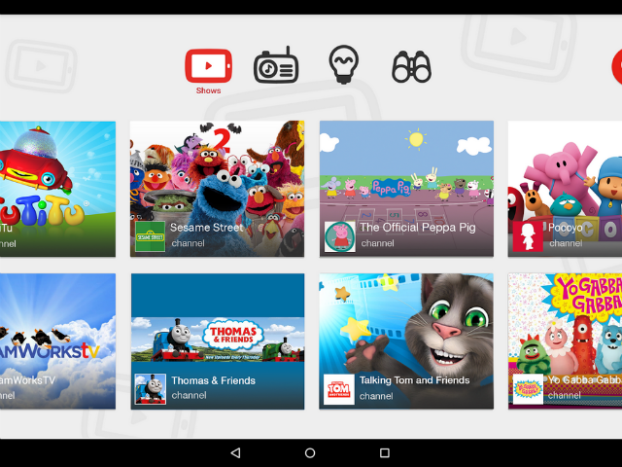 After last month’s Android mascot peeing on Apple logo on Google Map, Google has once again found itself in a controversy as its recently launched YouTube Kids app is being criticized for inappropriate content.

Google launched YouTube Kids app for iOS and Android platform in February to stream videos that are children-friendly. However, a complaint filed by Campaign for a Commercial-Free Childhood (CCFC) and the Center for Digital Democracy (CDD) shows that content with violence, extreme foul language and graphic pornography are available on the so called ‘parent-controlled app’.

“We have discovered that Google’s deceptive practices toward parents are even more widespread and pervasive than we documented in our initial request for investigation,” the complaint to the FTC secretary Donald Clark states.

Over the course of their review of YouTube Kids, they found:

“Making matters worse, the design of the app appears to facilitate access to videos that are inappropriate for children. As users of YouTube Kids search for material, the app begins to recommend similar videos, as the ‘Recommended’ function on YouTube Kids is apparently based on ‘Search’ history. When we were conducting our review, YouTube Kids actually began recommending videos about wine tasting on its app for preschoolers,” the complaint letter states.


According to Google, it receives over 300 hours content on YouTube and it is nearly impossible to check everything and have 100% accuracy. For the same, Google recommends turning off of search option in YouTube Kids for more restricted experience.

Google has not made any comment about the incident so far.